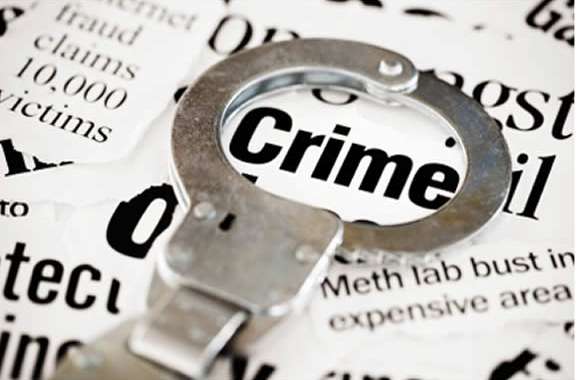 Itai Mazire Herald Correspondent
Harare police are on high alert to quell operations of criminals who target and pounce on unsuspecting farmers transporting tobacco to the auction floors. Over the past few years, farmers have lost tobacco worth thousands of dollars after being robbed of their crop in transit to auction floors.

During this period, police records show that organised criminals hijack trucks full of tobacco bales along the way or within the surroundings of the auction floors.

In an interview with The Herald, Officer commanding Harare province Senior Assistant Commissioner Elias Mvere said the force was aware of all criminal activities that occurs during the tobacco selling season.
“We have police units deployed at all the auction floor depots around Harare.

“Our teams on the ground are operating around the clock to nab criminals. We also have highway patrol teams monitoring all roads leading into Harare.

“We know how they operate and as police it is our duty to ensure that farmers have safe passage to the auction floors with their bales.

“Since the beginning of the selling season we have not yet received any robberies or hijackings of vehicles with tobacco bales,” said Snr Asst Comm Mvere.

“While they are en route to the floors, the gangs link up and remove bales and the driver will purportedly report that he has been robbed along the way.

“Our units are aware of the various modus operandi used by the criminals and we will leave no stone unturned to arrest them,” he said.

Recently, police noted that the criminals were pouncing on the farmers in the dead of the night as they queue with loaded trucks outside the auction floors.

It is reported that the criminals, armed with machetes or sharp knives, alight stationary vehicles to cutting tents and remove bales from the trucks.

Snr Asst Comm Mvere revealed that investigations were still underway in relation to the criminals operating within the premises of the auction floors.

“While they might be one or two incidents of such kind of thieving at the floors, we assure our farmers that the perpetrators will be brought to book.

“We urge farmers to report any suspicious vehicles and people to our police units stationed at various floors,” he said.