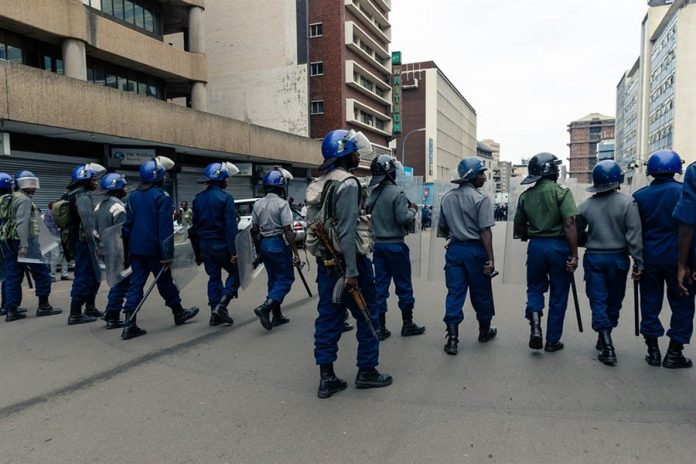 POLICE have decried insufficient resources in the force that are impeding their community peace building initiatives.

This was revealed by Superintendent Tichaona Chikuya of Bindura during a Zimbabwe Peace Building Trust (ZPT) workshop held at the town yesterday, who said police can effectively fight crime if well resourced.

“The rationale behind the concept of community policing is that there is no police organization on this earth which has sufficient resources,” Chikuya said.

“We cannot afford to have technological, intellectual or other resources to place police officers at every street corner or in every building so as to completely prevent crime,” he said.

Chikuya said police can only be efficient if they are provided with resources to reduce conflict and crime in communities.

“Since ZRP cannot afford to place police officers at every corner in communities, we urge members of the society to work together with the police to report crime, especially gender based violence, a serious offence which is not reported due to fear,” he said.

ZPT executive director Charles Masunungure said: “A lot has been written in the media about the unhealthy relationships between the government and civic society organisations.  I can describe it as a blame game, but CSOs are there to compliment the work done by the government. As ZPT our goal is to facilitate favourable environments to promote peace building in communities.”

“Our goal is to fight for women’s rights in a male dominated society,” Zenda said.