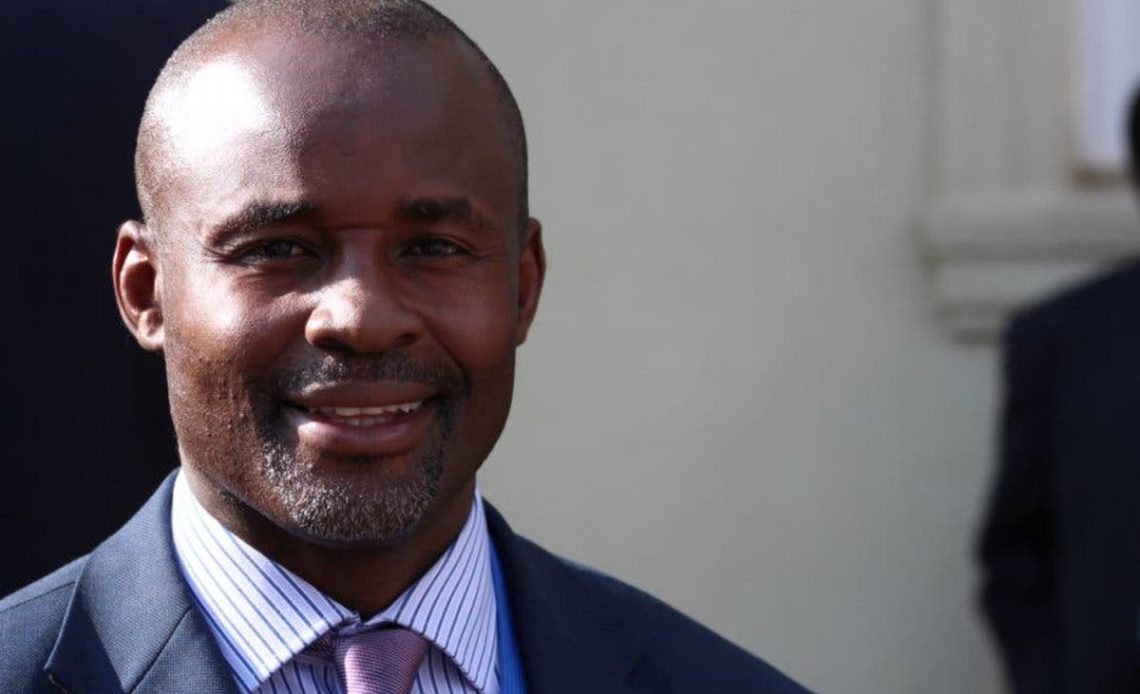 POLICE have disputed claims by Norton legislator Temba Mliswa that they practiced discrimination by singling him out for arrest at a press conference at his house in February.

Mliswa is seeking to have the matter referred to the Constitutional Court, saying his rights were violated in the process.

The Norton legislator said the press conference was attended by 23 journalists, two cops and himself who were all classified as essential service providers but he was the only one arrested.

“Whether singling out for arrest and prosecution of the applicant from amongst 23 persons allegedly gathered on the day in question amounts to discrimination and offends section 56 (1) of the Constitution of Zimbabwe,” he argues.

They State yesterday called chief superintendent Joshua Tigere who was asked about their decision to arrest Mliswa alone.

Tigere was also asked why they arrested him despite being an essential service provider at the time.

The chief superintendent told the court that Mliswa was arrested because he was the convener of the gathering at his house.

“The SI forbade gatherings whether social or otherwise. He was the only one arrested because he was the convener of the meeting at his premises. He is the one who was addressing the gathering and partaking,” he said.

The hearing will continue on Tuesday with cross examination of Tigere which could not be finished on Thursday.

Mliswa’s lawyer, Musindo Hungwe pressed the cop to comment on whether Mliswa’s home could be classified as a public place based on the interpretation of the law.

“The gathering did not take place at a public place. It took place at his home, private residence which is not accessible by the public

“The accused’s residence is not covered in the statutory instrument which explains areas defined as public places. Gathering at home is not criminal,” Hungwe argued.