A Chipinge man has approached the courts seeking the release of his US$23 940 that was seized by police as an exhibit in a fraud case.

Source: Police Fail To Release US$24 000 Seized As Exhibit In A Fraud Case – The Zimbabwean 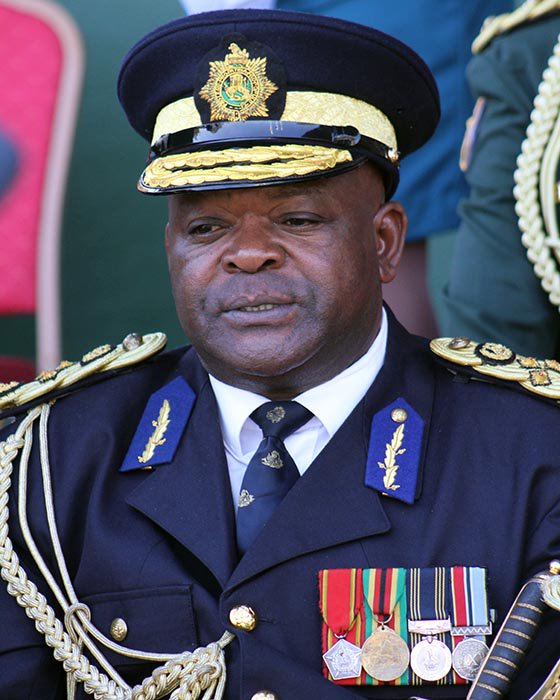 The complainant, Desire Tevera, said he made fruitless efforts to recover his money over the past 15 months prompting him to approach the High Court.

He cited Police Commissioner-General Godwin Matanga as a first respondent while Detective Sergeant Madhibha and an officer commanding Chipinge CID were, cited as second and third respondents.

Court papers show that Tevera was arrested last year in Chipinge but the state, however, failed to prosecute him within the 21 days as stipulated by the law.

He was later told that he was no longer a suspect in the case but could not be given back his bag containing the money and his mobile phone which was being kept by the police as exhibits. He said:

On the 5th of April 2020, police officers in Chipinge from the Criminal Investigations Department (CID) seized and took possession of my money being US$23 940. The police alleged verbally to me that my money was in connection with a fraud case.

I had anticipated that I was going to be summoned to court or I was going to be advised of trial date. I made several attempts to get clearer details and it came as a surprise when police officers advised me that I was now required to appear as a witness in a case of fraud.

He said that he realised that he had been turned from being an accused person into a witness which means the police had no case against him.