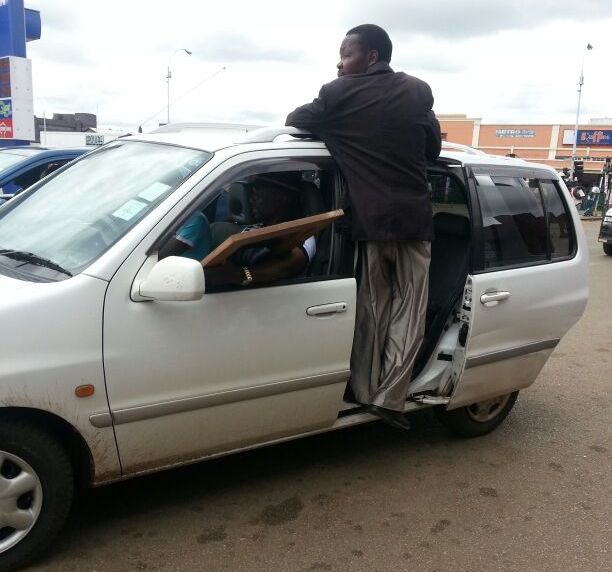 MEMBERS of Parliament have expressed concern over pirate taxis which they said were being allowed to operate throughout the country without hindrance, as most of them are owned by police officers.

Legislators said despite a government ban on pirate taxis, popularly known as mushika-shika, a lot of them always find their way into the city centre despite heavy police presence, which then raises questions as to how they are allowed to operate.

During the question-and-answer session, MPs grilled Home Affairs deputy minister Ruth Mavhunga-Maboyi over the issue.  MDC-T legislator Joyce Makonya said most of the taxes in question were not being impounded by the police.

“Is government aware that most of those pirate taxis are owned by policemen? Some of them are driven by policemen in uniform,” Makonya claimed.

Joyce Jaja (MDC-T proportional representation MP) added:  “We see small vehicles ferrying commuters and they can carry up to 12 passengers squashed inside.  Are these vehicles insured, why are they operating? In the event of an accident I doubt that anyone will survive under such circumstances.”

Mavhunga-Maboyi urged people to effect citizens’ arrest on any police officer that they see driving or operating pirate taxis.

“If you see a policeman driving a pirate taxi in uniform, you are allowed to arrest them or to report them, but it is difficult to report the matter. No one is allowed to be beaten up. We are saying you must arrest them because they will be committing a crime,” Mavhunga-Maboyi said.

She said government was not aware of police officers operating pirate taxis, adding that it was important for citizens to provide that information as it was pivotal for proper investigations to take place.