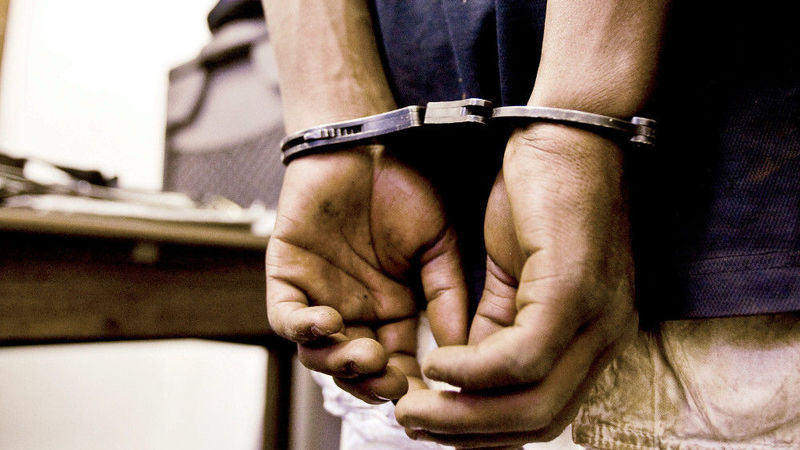 Police in Bulawayo have arrested three armed robbers who terrorised residents by breaking into homes and attacking occupants, getting away with US$70 000, $386 000 and an assortment of valuables.
Police provincial spokesperson Abedneco Ncube told the Daily News yesterday that Sonto Sibanda, 34, from Nkulumane, Thubelihle Ncube, 25, who lives in Magwegwe and Simelwenkosi Dube alias Mathethe of the same suburb, were arrested following a tipoff by the public.

Law enforcement agents are still on the hunt for the trio’s accomplices, only identified as Mthe, Sally and Nkululekho. “Police in Bulawayo arrested three people in connection with armed robbery cases which occurred in Bulawayo in October 2020.

“Detectives from CID Homicide got information that there were suspected armed robbers living in Nkulumane suburb and one of them had recently bought a Nissan X-trail motor vehicle.

“A raid was carried out, leading to the arrest of Sibanda of Nkulumane suburb,” Ncube said.

The gang, who went around armed with guns, machetes, bolt cutters and axes, attacked houses in Khumalo, Cowdray Park, Nketa and Willsgrove suburbs in the city, getting away with cash and valuables.

Upon their arrest, they led police to their crime scenes, leading to the recovery of US$44 400, $3 600, two motor vehicles that the robbers had bought and pistols, among other valuables.

“On October 13, at around 0000hrs the accused persons and their three accomplices who are still at large went to a house in Nketa suburb armed with a bolt cutter and forced open the main door to gain entry.

“They threatened a woman in the house with the bolt cutter demanding cash. Her husband, who is registered firearm holder, took out his pistol but the accused disarmed him and they got away with the Jericho 9mm pistol valued at US$500,” Ncube said.

The other robber, Thubelihle, was arrested at his home and admitted they had committed a series of robberies. Ncube said a search was conducted at his home leading to the recovery of US$1 000 and $1 200 under the carpet in his bedroom. He confessed that the money was part of his share from a robbery in Khumalo.

In another robbery in Willsgrove suburb, the robbers broke into a house while armed with an axe, machete and a pistol. They reportedly struck a woman with the back of the axe on the head and she fell.

“The woman surrendered a toiletry bag with $44 400 which they took. They took her two cellphones before leaving the scene. Total value stolen is $48 000,” Ncube said.

On October 19 at about 3am, the accused reportedly went to Cowdray Park armed with an axe, machete and a pistol where they broke the screen gate, force opened the main door to gain entry into the house and got away with cash and valuables valued at $42 240.

On October 23 around midnight the gang, armed with machetes and axes, went to another house in Cowdray Park and stole goods with a total value of $213 200.

On November 24, acting on received information, detectives from Western Commonage Bulawayo arrested Dube alias Mathe at his hideout in Cowdray Park, leading to the recovery of a vehicle which he bought using proceeds  from robbery.

Ncube assured the public that police were working tirelessly to curb armed robberies, which had become rampant in Bulawayo. He called on the public to provide information that may lead to the arrest of the rest of the gang.