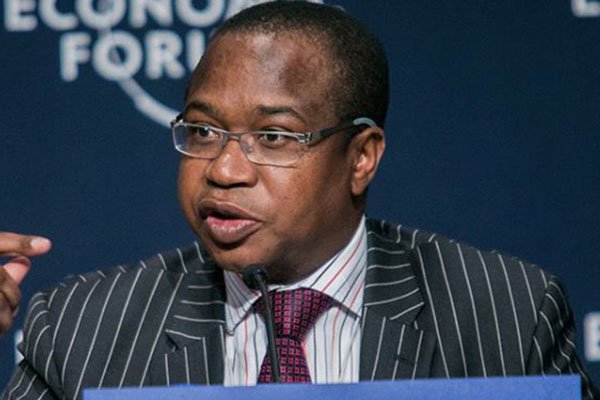 The unfolding economic meltdown, epitomised by a crippling fuel shortage and escalating prices of basic commodities have laid bare the dangers of government’s policy inconsistencies.

Zimbabwe was plunged into a crisis early this month after the central bank announced a new monetary policy where banks were instructed to separate the real time gross settlement (RTGS) and foreign currency accounts.

The directive by Reserve Bank of Zimbabwe governor John Mangudya was a clear admission that the bond notes that were introduced in 2016 were no longer at par with the United States dollar.

Finance minister Mthuli Ncube said as much during a recent visit to the United Kingdom where he pledged that the government will let the bond notes find their real value on the market and stop insisting that the surrogate currency was at par with the US$.

However, Ncube who is new to the government was forced to beat a hasty retreat after ruffling feathers in Zanu PF with his statements and sending foreign currency parallel market rates through the roof.

The minister’s new position is that the bond notes are still equivalent to the United States and the government is eyeing an African Export-Import Bank (Afreximbank) facility to convert the RTGS balances at 1:1, but the damage had already been done.

A number of businesses are now charging in foreign currency for their goods and services, putting a serious strain on poor workers who still earn in local currency.

The government has refused to take the blame for the ensuing chaos, which has resulted in the resurgence of the black market trade in basic commodities such as cooking oil and sugar.

Retailers have also been increasing their prices as they try to keep up with the volatile exchange rates on the foreign currency parallel market.

The upheavals were undoubtedly caused by the conflicting signals sent by Ncube and Mangudya on the future of the bond notes and the government has not done anything worth noting to set the record straight.

Instead, the officials take turns to accuse citizens of panic-buying. They have also threatened to revoke licences of businesses that peg their goods and services in foreign currency.

There are also half-hearted threats to clamp down on bigwigs fuelling the black market, but nothing is being done to reassure the edgy markets, which are reacting to conflicting policy pronouncements.

The reaction by the ruling Zanu PF to Ncube’s austerity measures have also dented citizens’ confidence in the government’s stewardship of the economy and that is a recipe for disaster.

Policies that Ncube is trying to introduce to stabilise the economy will not produce any results as long President Emmerson Mnangagwa’s government does not speak with one voice.

The economic turbulence of the past weeks is already costing lives as people with chronic illnesses cannot access medication on time and citizens’ life savings are being wiped out, just like it happened in 2008.