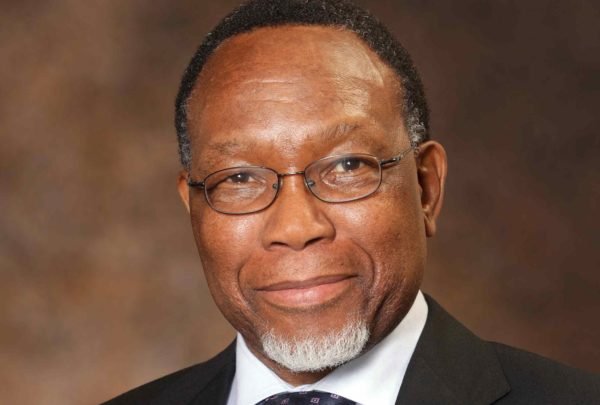 GENUINE victims of the August 1, army shootings were given a torrid time during public hearings by a commission set up by President Emmerson Mnangagwa to investigate the killings amid accusations that those that gave evidence were “re-victimised.”

News in depth BY VALENTINE MAPONGA

At least seven people are suspected to have succumbed to gunshot wounds and several were injured after soldiers opened fire in central Harare during violent protests over alleged delays in the release of the July 30 presidential election results.

Mnangagwa appointed the commission of inquiry led by former South African president Kgalema Motlanthe to uncover the truth about the tragic events, but observers said the hearings that began last week could cause severe psychological damage to the victims.

The experts said the victims could suffer psychological trauma after reliving the events of the fateful day during the public hearings.

They also questioned the questioning techniques of some of the commissioners on the panel.

The Counselling Services Unit (CSU) questioned the methodology used by the commissioners to get evidence from victims who testified during the public hearings that lasted for four days.

“The risk of re-traumatisation and re-victimisation of witnesses was noted and has not been adequately addressed by the commission.

One of the victims, Adrian Munjere, who sustained fractures on his right hand had to wait for two days before he could get an opportunity to testify before the seven-member commission.

“The commissioners seemed to be mostly concerned about broken windows and property, but not about us the actual victims of the shootings.

“I felt like I was a suspect and being interrogated by the police. How can they ask me if I saw bullets coming out of a gun?” asked Munjere, a cellphone dealer who operates from Ximex Mall.

A Zanu PF official and a member of the commission Charity Manyeruke asked Munjere if he saw the person who fired the gun that injured his hand despite the victim’s claim that he was caught in the crossfire.

“Did you see a bullet coming from the gun going directly at people?” asked Manyeruke.

Mike Hitschmann, a prominent gun dealer said some of the questions that were being asked by certain commissioners raised doubts about their ability to uncover the truth.

“You can’t even see an AK (47) bullet moving if you video (tape) it at normal speed and then slow down the video clip,” he said.

“You need specialised slow motion video equipment to do so — not surprising since a 7.62mmx39 round (the AK calibre) is moving at around 750 metres per second as it exits the barrel.”

Another commissioner, Vimbai Nyemba, also shocked the audience with the questions she fired at Munjere.

“(The) bullet hit (you) from the front? Doesn’t this show you were shot from the front facing the soldiers?” queried Nyemba to which Munjere simply replied, “I just heard a shot”.

Nyemba followed up with another question. “So you were advancing towards people carrying guns?” she asked and again Munjere responded “I started running when I got shot”.

Munjere is looking forward to getting compensation from the government because he feels he cannot use his hand anymore to do any manual work.

“The compensation I am looking for is not going to help repair this damage to my hand. I need it so that I can be able to sustain myself and my family,” said Munjere.

Another victim Precious Mavenga had a torrid time trying to explain to the commission how she suffered at the hands of the soldiers on the fateful day.

Mavenga, a vendor, was severely beaten up by soldiers while selling her wares along Nelson Mandela Street.

Nyemba asked Mavenga whether the people in a truck she saw shooting people were soldiers or civilians.

Precious replied: “People were at one point being arrested for wearing anything resembling army fatigues. I wouldn’t say those people I saw in the truck were civilians”.

The hearings will be moving to Bulawayo from October 26 before being taken to Gweru the following day.

Motlanthe told journalists they were moving the hearings to cater for victims who might have travelled to other parts of the country after witnessing the post-election violence.

He said the commission will return to Harare for interviews with the police and army representatives from November 10.