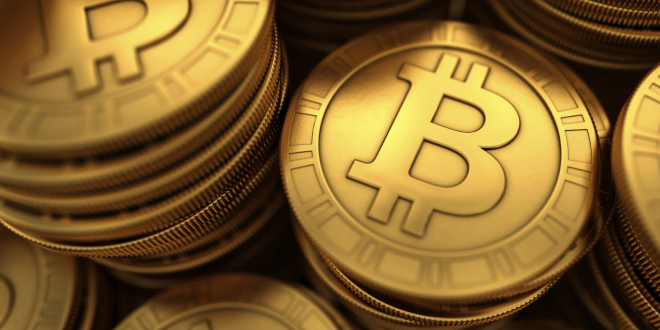 When storing coins in the exchange, be careful of possible hacking damage. For example, Bitfinex, a Hong Kong exchange, was hacked on August 3, 2016. The damage was about 120,000 BTC, equivalent to 7.2 billion yen in Japanese yen. In response to this news, the price of Bitcoin plummeted from around $600 to below $500 temporarily. As a response to customers, the company issued its own BFX coin to compensate for the loss and compensated. The BFX coin was issued at $1 = 1BFX, and the loss was first denominated in dollars and applied to user assets. BFX coin is a token (a unique coin issued on the blockchain) that has a credit-like function in which dividends are generated from Bitfinex revenue every two months, and can be traded on the market.

As typified by this case, cryptocurrency exchange hacks are frequently occurring, and the British Bitstamp, Hong Kong Gatecoin, and Swiss Shapeshift have been the victims of hacking. I am receiving. Especially in 2017, youbit of South Korea was forced into bankruptcy due to hacking.

In Japan, coin check suffered damage of 46.3 billion yen in January 2018 due to hacking of Nem.

It should be noted that the transaction price varies depending on the virtual currency exchange. In some markets, trading volume is low and liquidity is low, while in other countries, trading prices vary by country. For example, as of December 2017, Bitcoin prices in Japan are higher than in Europe and the United States, and Korea is even higher. As of March 2018, the price of Bitcoin in Japan is lower than in Europe and the United States. This is because different countries have different needs and circumstances.

If the prices are different, there is an opportunity for arbitrage to aim for the difference in prices. However, there are remittance problems in international arbitrage, and there is also the risk of hacking risks at individual exchanges leading to bankruptcy.

A wallet is a business or function that stores the virtual currency of a customer. Wallet service providers provide this service.

There are many businesses that provide wallet services.

Founded in 2013 in Hong Kong, XAPO provides a variety of services including bitcoin wallets and debit cards.

Other than Zapo, blockchain info (Blockchain.info) and breadwallet (breadwallet) are famous.

There are several types of wallets. First of all, it is a case of keeping it in the exchange as it is. However, as mentioned earlier, this comes with a hacking risk.

A commonly used software wallet is to download and use the app on your PC or smartphone. Other than this, there is a hardware wallet that resembles a USB memory, and a paper wallet that prints and stores a private key on paper. To know more visit bitcoin supreme.

A payment processor is a business that provides payment services like a traditional credit company. Bitcoin is automatically converted into yen at the time of payment.

In Japan, BitFlyer provides services to all BicCamera electronics retailers. BicCamera avoids the risk of Bitcoin price fluctuations by receiving sales in Japanese Yen. It is also easy to install and features a lower cost than a credit card.

Globally, two US companies, BitPay and Coinbase, dominate the market.

Financial services are businesses that act as deposit, transfer and withdrawal agents.

Founded in 2014 in Mountain View, California, Abra is a mobile money transfer service provider. By using a blockchain technology to build a remittance network and using this service, you can remit cash with your smartphone without going through a financial institution. The remittance channel can be done with 3 systems: Bitcoin, Bank, and “Teller”. A “teller” is a “bank teller”, but at Abra, a person who acts as an ATM is contracted as a teller, through which the sender sends cash. Therefore, Teller is also called “Human ATM”. Use the app you put on your smartphone to find a teller near you and make deposits or withdrawals via that teller.

Newer Post
Who are the commercial farmers? A history of Mvurwi area, Zimbabwe
Older Post
Understanding What is Going On