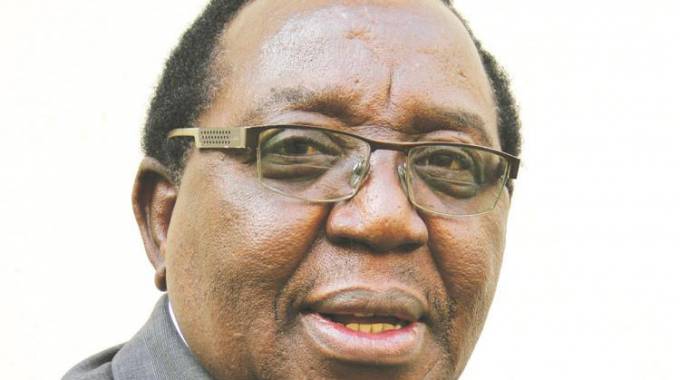 The Politburo met at the party headquarters for the first time following the elections.

It also condemned the violence perpetrated by MDC hooligans that led to the deaths of six people and destruction of property worth thousands of dollars.

“The National Secretary for the Commissariat, Cde Engelbrecht Rugeje, gave a detailed and analytical report on the 2018 harmonised elections results,” he said.

“During the deliberations a postmortem of the completed elections indicated that our re-invigorated strategy to capture the urban vote paid dividends as exemplified by the increased number of votes cast for the National Assembly members and the Presidential candidates.

“The Politburo noted with delight that the harmonised elections were peaceful, non-violent, free, fair, transparent and  credible.”

The Politburo also congratulated President-elect Mnangagwa for winning the Presidential election after he got 2 460 463 votes (50,8 percent of the votes), beating his main rival Nelson Chamisa of MDC-Alliance who amassed 2 147 436 votes (44,3 percent).

“The Politburo congratulated the President and First Secretary Cde Mnangagwa for being declared the President by the Zimbabwe Electoral Commission of the Republic of Zimbabwe after his hard-won elevation to the highest office on the land,” he said.

“The Politburo expressed gratitude to the numerous observer missions which have already declared the plebiscite free, fair and credible. In other words, almost all the observers have given the plebiscite a clean bill of health.”

Cde Khaya Moyo said the Politburo deplored the violence induced by the MDC-Alliance.

“The Politburo deplored the unfortunate violent incident on August 1, 2018 in Harare perpetrated by MDC-Alliance hooligans causing wanton destruction of property including several cars and including regrettably loss of six lives when effort was being made to restore order,” said Cde Khaya Moyo.