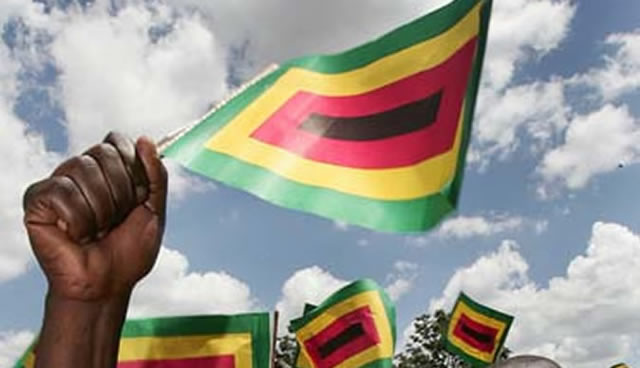 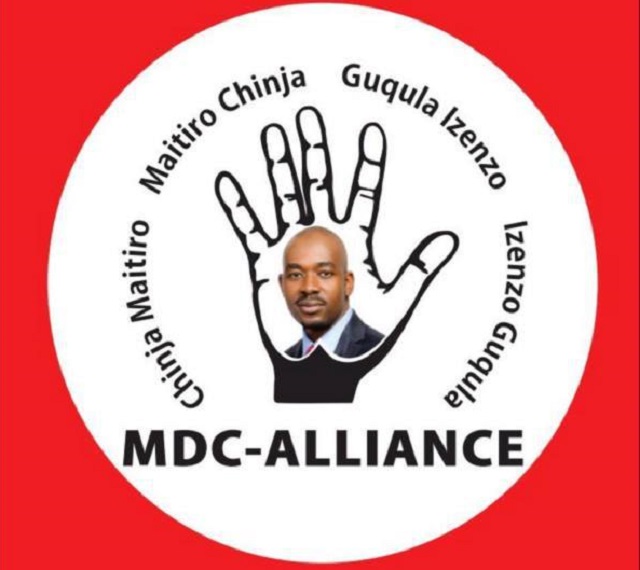 Speaking at the occasion, police officer commanding Victoria Falls District Chief Superintendent Tadeus Madondo whose speech was read by Superintendent Dominic Sibanda challenged citizens to be tolerant of each other regardless of political affiliation. He commended political parties and citizens for maintaining peace so far, adding that positive response by all stakeholders will go a long way in ensuring that Victoria Falls enjoys peace before, during and after elections.

“As a non-partisan police service which fosters harmony and understanding, the maintenance of public order and security in the country before, during and after the July 30 elections cannot be overemphasised. Peace should prevail. May I appeal to all political players, leadership, aspiring candidates, conveners of political meetings, processions or demonstrations and the electorate to exercise tolerance, respect for each other and avoid defacing and removing posters of other parties,” he said.

Chief Supt Madondo said co-operation between police and members of the public is a recipe for a crime free community and development. He said public disorder and breach of peace will not be tolerated as it will also negatively affect Victoria Falls as a tourism destination.

“The international community expects the Government of our country to conduct democratic elections which are violent and public disorder free. Let me applaud you political players and community of Victoria Falls for peaceful campaigns that you have conducted over the last months. It’s our wish as police working together with the Zimbabwe Electoral Commission to ensure a peaceful safe and secure environment exhibits holding of free, fair and credible elections that will portray Victoria Falls as a safe tourist destination,” said Chief Supt Madondo.

“We issued a prohibition order prohibiting carrying in public whether openly or by concealment in a public place, public thoroughfare or public display of any weapons, which are catapults, machetes, axes, knobkerries, swords, knives, daggers or any traditional weapon likely to cause public disorder.”

The ban will end on September 7, said Chief Supt Madondo. He said the peaceful environment is also owed to traditional leaders and churches who are key in encouraging communities to uphold values.