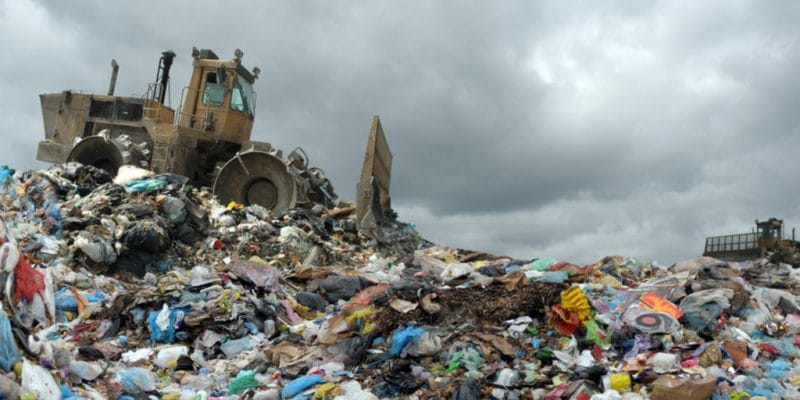 The US$344 million Pomona waste management deal, which was awarded to Netherlands-based company, Geogenix BV, has raised stink after it was discovered that it would milk Harare City Council (HCC) US$22 000 per day for waste management services.

The company is locally represented by Delish Nguwaya.

Government has approved the deal despite the CCC-dominated HCC resolving to suspend it.

In his weekly column published in State-controlled media, Charamba said the project had grown bigger than council.

“We condemn the corrupt interference of central government in the affairs of the City of Harare and the recent threats by Mr Mnangagwa’s spokesperson, George Charamba against the mayor of Harare, His Worship Jacob Mafume,” the CCC statement read in part.

“The Pomona waste management deal was unprocedurally concluded. The deal did not go to tender as required by law to avert corruption. Additionally, it was signed by councillor (Stewart) Mutizwa who was illegally appointed by (Local Government) minister July Moyo. This illegality was recently set aside by the High Court. Any acts purportedly done by Mutizwa in this capacity are a nullity at law. These are clear violations of section 68 of the Constitution which requires all administrative conduct to be lawful, reasonable and fair,” CCC said.

“The Jacob Mafume-led council last week passed a resolution to suspend the waste to energy deal pending an investigation, but Local Government minister July Moyo jumped to Geogenix’s defence and declared that the council resolution would be ignored,” the CCC added.

A visit to the Pomona site by NewsDay yesterday revealed that Geogenix workers were busy working, with a cottage that is being built on site nearing completion.