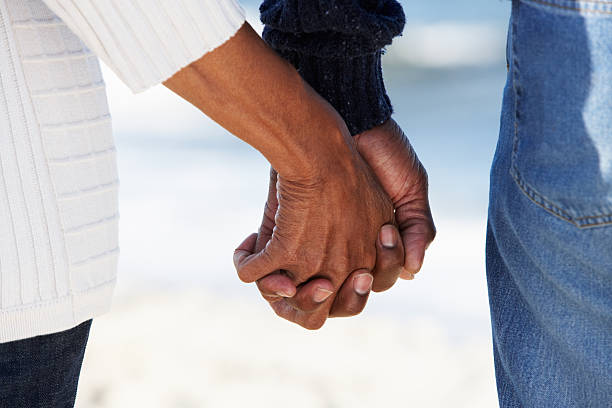 BY TAFADZWA KACHIKO/METHEMBE SIBANDA
GOVERNMENT has been urged to align the Older Persons Act enacted in 2012 with the Constitution in order to review the years defined as old age from 65 and 70 down to 60 years.

“It is work in progress and we hope to push to the next stage by the third quarter of this year. There are processes involved before it gets to Parliament. After drafting at the Attorney-General’s Office there will be public consultations and the public’s ideas will be incorporated. It then goes before Cabinet for approval and then Parliament.

“In the Older Persons Act, an old person is defined as any Zimbabwean aged 65 and above, of which the Constitution recognises somebody aged 70. This is something that needs to be addressed. There is also the variance with the international instruments — the African Union and United Nations which have their own definitions,” Tirivavi said.

He said 5% of the country’s population was over 65 years, and lived in poverty and were in dire need of medication.

However, National Age Network of Zimbabwe national director Marck Chikanza said Zimbabwe needed to ratify the AU Protocol on the Rights of the Older Persons that stipulates old age as 60 years.

“This will mean re-aligning both legislations to the protocol. Old age needs to come down to 60 as per international standards,” he said.

Meanwhile, in an unrelated matter, the Constitutional Court ruling by Justice Rita Makarau on the age of sexual consent also stated that healthcare providers must be empowered by law to provide sexual and reproductive health services to sexually active children who need them.

Justice Makarau’s ruling compels government to enact a law that will raise the age of consent from 16 to 18.

“While it is desirable for children to stay away from sex until they are adults, in practice they often don’t and children who have sexual relations have a right to healthcare services despite their youthfulness” Justice Makarau ruled.