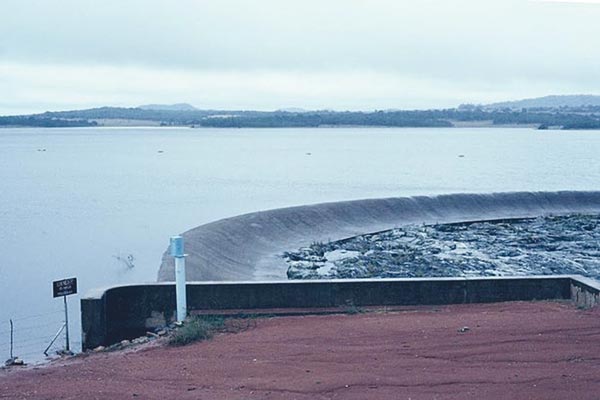 GWENORO Dam, one of Gweru’s major water suppliers, faces siltation due to riverbank mining and farming practices which have caused environmental degradation.

City authorities are now calling for a multi-stakeholder approach to address the siltation crisis.

Over the years, city fathers at the Gweru City Council have bemoaned siltation of the dam as a result of bad practices by people living in the dam’s catchment
area.

Desilting of large dams such as Gwenoro is a very expensive and complex process which requires specialised equipment, hence focus should be placed mostly on the prevention of siltation as opposed to desilting,” she said.

“Prevention of siltation is something that requires a multi-stakeholder approach that brings together other relevant arms of government, local authorities and other interested parties to create the appropriate awareness among communities and to enforce laws that help prevent environmental degradation.”

Munyonga, however, said the current 101,2% water level of the dam was a true reflection of the water held by the water body.

She said Gwenoro, like most other dams, faced the risk of siltation owing to poor agricultural practices, alluvial gold mining and deforestation.

Investigations by Southern Eye revealed that most poor agricultural activities in the dam’s catchment area were being practised by resettled farmers who also engaged in massive cutting down of trees.

The resettled farmers often cut down trees for firewood, which they then sell to the public in the Midlands capital.

Illegal gold miners also contribute to the siltation of rivers in the dam’s catchment zone.