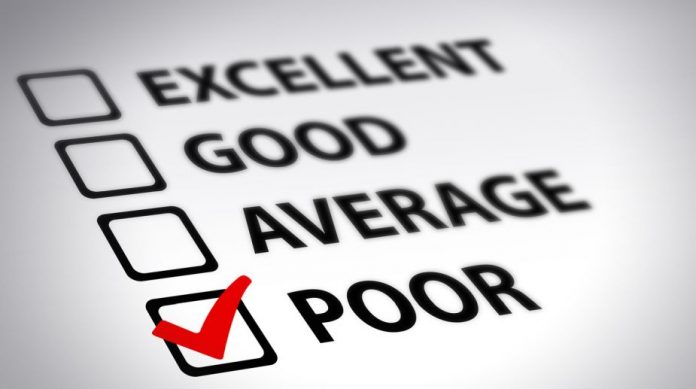 POOR 2021 Grade 7 pass rate is haunting villagers in Nkayi, Matabeleland North province after 473 out of 2 852 pupils that sat for the examinations last year passed.

The Nkayi community parliament last week said the poor pass rate was caused by the deployment of non-Ndebele speaking teachers to the area.

Other issues raised were lack of motivation on the part of teachers, absenteeism by pupils, long distances travelled to school by pupils and lack of learning materials, among others.

The community parliament secretary Mandla Mahlangu of Dakamela said an analysis of 2021 Grade 7 results showed that the area had a 37,11% pass rate, which dropped by 4% from 46,88% recorded in 2020.

“Guwe primary is rated as the best school in Nkayi, but in Matabeleland North it is rated at number 24.

He said Nkayi schools that had a zero pass rate included Amazumabili, which had 38 students that attempted the exams, Bhubhu with 24, Jengwe with 4, Malinga with 19, Mandlethu with 10, and Sando with 13 students that wrote Grade 7 exams.

“The number of kids that had zero passes was 108.  The contributing factors to poor pass rates include absenteeism. Some parents also do not value education and they keep children at home when there are chores to do.”

Mahlangu said the other reason could be lack of passion and dedication by teachers because they come from other provinces.

He also said poor infrastructure demotivated teachers from being serious, adding that most schools in Nkayi had poor learning facilities.

Mahlangu said the introduction of the new curriculum had also contributed to poor pass rate, while several parents were struggling to buy books for their children.