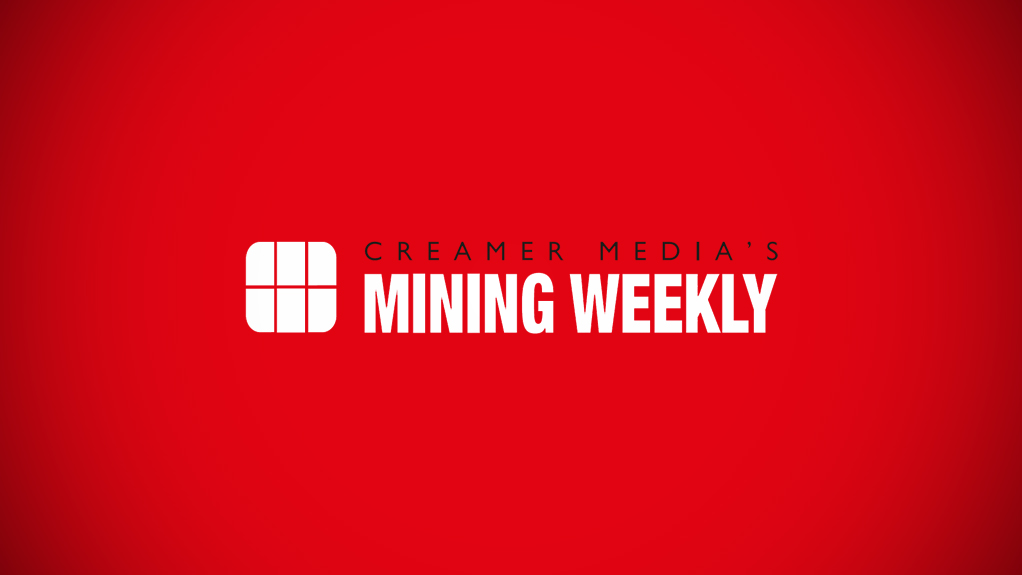 Aim-listed Premier African Minerals has been granted an exclusive prospecting order (EPO) over an area that encompasses the Zulu lithium and tantalum claims in the Fort Rixon district of Zimbabwe for a period of three years.

“I am deeply appreciative of the Zimbabwe government for the granting of this substantial EPO and Premier will reciprocate with mobilisation for the commencement of the definitive feasibility study (DFS) on the Zulu deposit, which has an estimated completion time of 14 months.

“It is important [to note] that there are further known lithium-bearing pegmatites offering upside to Zulu, as well as historic small gold mines, potential molybdenite and many scheelite (a tungsten mineral) occurrences within the area,” comments Premier CEO George Roach.

Since the maiden mineral resource estimate, the geological model has been optimised as at least six new zones of lithium mineralisation have been discovered, supporting an exploration target of up to 80-million tonnes.

“Test work conducted by Anzaplan, in Germany, on behalf of Premier confirmed that low iron spodumene concentrates of up to 6.5% contained lithium equivalent were attainable and an independent scoping study prepared by Bara Consulting for Zulu was most encouraging,” the company notes.