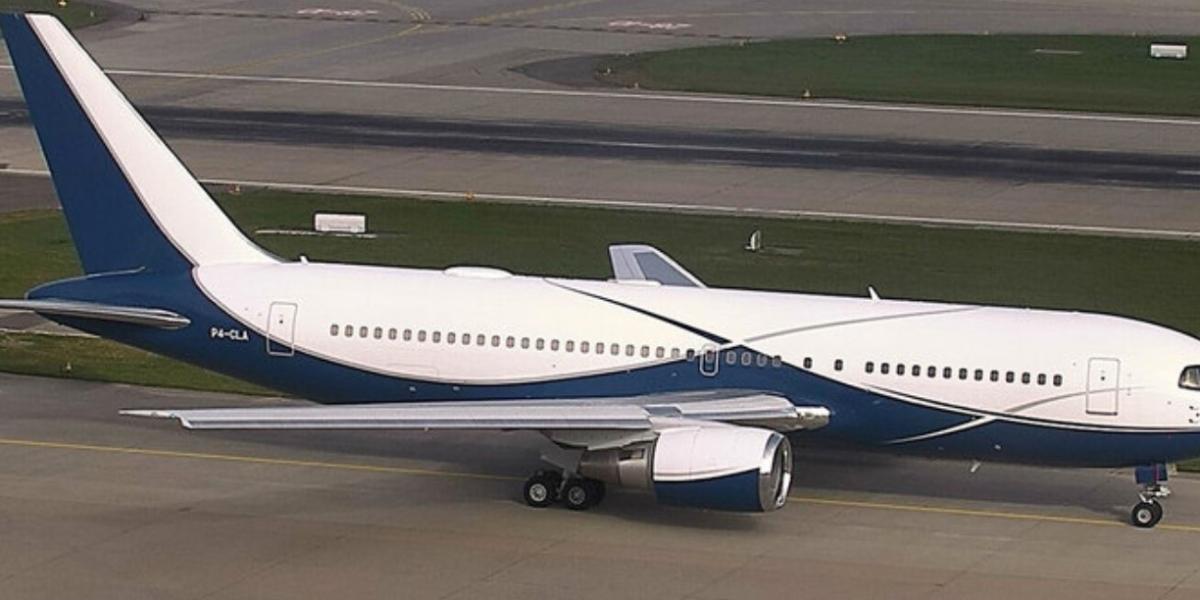 President Emmerson Mnangagwa reportedly hired a private jet which costs US$30 000 per flying hour for his trip to Davos, Switzerland where he is attending the World Economic Forum.

According to ZimLive, the luxury jet P4-CLA, a Boeing 767-2DX(ER) was previously used by the royal family of oil-rich Saudi Arabia. Added the publication:

This repainted aeroplane is owned by Comlux Aruba, a Swiss-registered company. Zimbabwe’s finance minister Mthuli Ncube, who is onboard, lived in Switzerland before his appointment as finance minister.

The publication previously reported that Mnangagwa was hiring a Dubai jet Airbus A318-112 (Elite), REG A6-CAS, even for local trips.

In 2019, he hired a US$12 500 per hour jet from Dubai to fly him on the hour-long journey from Harare to Bulawayo. The Airbus A318-100 flew seven hours and 16 minutes from Dubai in the United Arab Emirates on Wednesday to position in Harare, ahead of Mnangagwa’s flight to Bulawayo this morning where he addressed civil society groups.

In an interview with a local publication in 2019, President Mnangagwa’s spokesperson George Charamba (GC) said the president would continue to use hired private jets for his trips until the national airline Air Zimbabwe has aeroplanes that are reliable enough to fly him.

He also said Mnangagwa would use private jets until Zimbabwe can purchase a presidential jet.

There were reports that the broke southern African country was paying with gold for the trips.

These reports come as Zimbabwe’s economy has been going south for the past three years forcing Finance Minister Mthuli Ncube to impose painful austerity measures.