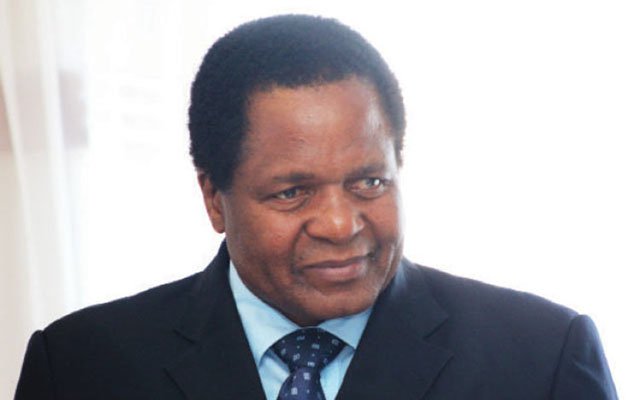 Nyemudzai Kakore Herald Correspondent
President Emmerson Mnangagwa will next Tuesday meet with vice chancellors and principals of all tertiary institutions to ascertain what the institutions are doing to further the vision of growing the economy through research and teaching. The meeting will be held at the Harare International Conference Centre from 8.30am to 2pm.

In an interview, Higher and Tertiary Education, Science and Technology Development permanent secretary Dr Desire Sibanda said universities should have a competitive research system which researches for Government and industry to ensure an increase in the country’s Gross Domestic Product. He said the country must leverage on its human resource base and educational institutions to process raw materials into finished products.

“They are meeting President Mnangagwa who has already laid out his vision for the country to move to a new economic trajectory of growing the economy. We want the President to be aware of what tertiary institutions are doing. The vision of the ministry is to contribute immensely and expeditiously towards the turnaround of the economy,” he said.

“Countries such as Hong Kong, Taiwan and Japan invested a lot in terms of research and promoting education. There should be research in mining, agriculture, industry and health to mention just a few. The current position is that five of our major exports are all unprocessed raw materials. We want to call upon universities to research and increase our manufacturing of products.”

Dr Sibanda said the meeting would also highlight the ministry’s vision on the 100-day plan in which it seeks to establish innovation hubs at six State universities. He said the innovation hubs were part of 13 projects his ministry was focusing on in the next 100 days.

“We will also be able to bring together industries, who are the main beneficiaries of the programmes that are conducted by universities in that they become involved in initiatives which feed into policymaking and implementation by Government,” he said.

“The end product is that policies in Government are well researched after being conducted by the universities. In turn Government will commit itself to support our universities. This has been done by many countries who have realised high economic growth.”