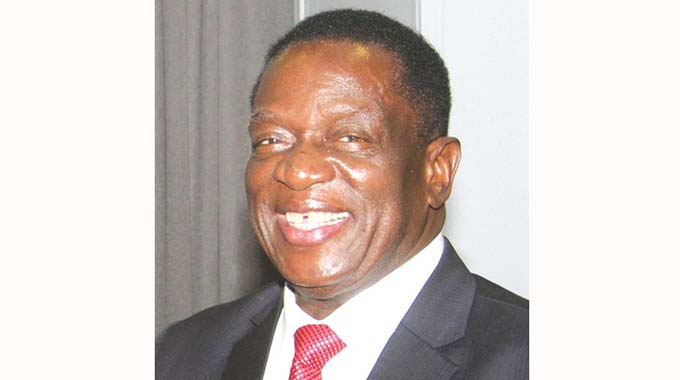 In an interview yesterday, Zanu-PF members of the Midlands provincial leadership said they were ready to welcome the President as they looked forward to an improved production at Sable Chemicals.

“We are very happy that the President is walking the talk in prioritising the revival of industries and we are happy to have His Excellency tomorrow (today) as he tours Sable Chemicals on the outskirts of Kwekwe,” said Cde Cornelius Mpereri, Zanu-PF Midlands provincial spokesperson.

He described President Mnangagwa as a man of action.