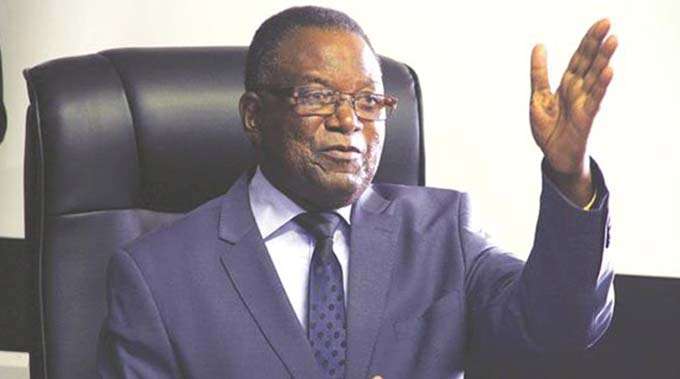 Freeman Razemba Senior Reporter
Dualisation of the Harare-Nyamapanda Highway is set to commence this year as Government moves to reduce road carnage, a Cabinet minister has said.

Addressing people at Hurungwe Primary School in Murehwa on Monday, Transport and Infrastructural Development Minister Dr Joram Gumbo said plans for the dualisation were at an advanced stage.

“I would like to promise you that anytime this year, the dualisation of the road from Harare to Nyamapanda will commence,” he said.

“As we do so, we will be erecting perimeter fencing along the road so that we keep your animals away from the road. But it takes two to tango; do your part and Government will do its part.”

In March, Infrastructure and Development Bank of Zimbabwe (IDBZ) said a feasibility study on the upgrade and dualisation of the highway had commenced.

The highway, also known as A2, is the primary connection for Harare and Nyamapanda, through to Mozambique and Malawi.

Apart from dualisation of the 238 kilometre road, the project will also involve the upgrade of border facilities at Nyamapanda Border Post, said the IDBZ, Government’s lead advisor on major infrastructure projects.

The road has outlived both its design and economic life.

Construction of the road was completed in 1980 and is part of the regional truck network linking Zimbabwe and the Southern African Development Community and the Common Market for Southern and Eastern Africa regions through Nacala Corridor in Mozambique.

The rehabilitation and widening of the highway will see the road meeting the Southern Africa Transport and Communication Standards.

IDBZ said the full cost of the project would be determined after the completion of the feasibility study.

Some of the highways the Government is looking at rehabilitating include the 439 m Bulawayo-Victoria Falls Highway.

About $1,2 million is needed for the feasibility study.

The road is also part of the Trans-Africa Highway 4, which runs from Cairo, Egypt to Gaborone through Pretoria.

Under the project, between 30km and 40km will be dualised.

To shorten travelling distance between Harare and Victoria Falls, the Government is looking at constructing a 232km road from Kwekwe to Lupane.

The road will cut distance between Harare and Vic Falls by 223km.

In 2014, Zimbabwe completed upgrading the Plumtree-Mutare highway financed by a $206 million loan facility from the Industrial Development Bank of Southern Africa.