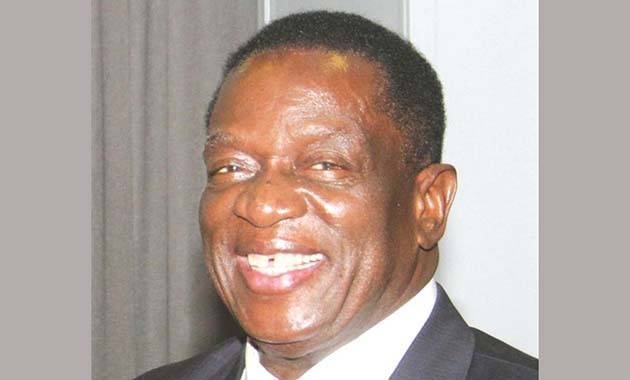 Tendai Mugabe  recently in BULAWAYO
Government is working on modalities to ensure that universities and other institutions of higher learning produce graduates who fit in well in the country’s industrialisation policy to promote employment creation and economic growth, President Mnangagwa has said.

Addressing hordes of Zanu-PF supporters at a rally at White City Stadium in Bulawayo on Saturday, President Mnangagwa said inventions by graduates should be commercialised to create wealth.

In line with this thrust, President Mnangagwa, who was accompanied by his two deputies General Constantino Chiwenga (Retired) and Cde Kembo Mohadi and several Politburo members, said he launched an incubation hub at the Midlands State University to promote research and protecting intellectual property.

The MSU hub is one of the six innovation centres to be launched at other State universities soon.