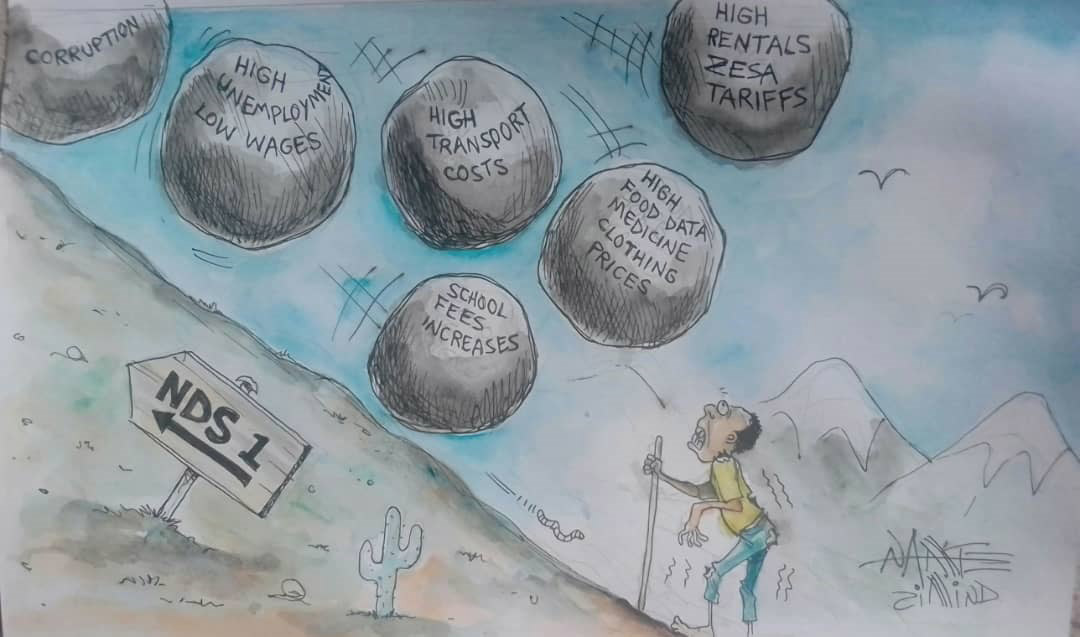 JULIA NDLELA
THE economic malaise has deepened in recent weeks as the cost of living is spiralling out of control with prices soaring by about 30% during the first week of April. This has plunged households into extreme poverty as workers, whose salaries are being eroded by the stratospheric inflationary increases, struggle to make ends.

Prices of goods have increased significantly with inflation jumping to 72,7%.

The local currency continues to depreciate with the parallel market rates ranging between ZW$280 and ZW$300 to US$1.

It is more than double the official rate, which stands at US$1:ZW$145.

The situation has been exacerbated by the Russia-Ukraine war, which pushed global oil prices and disrupted supply chains. Due to runaway inflation, most companies are battling with workers’ representatives pushing for a review to cushion the hard-pressed employees.

Apart from high costs of basic commodities, a survey by the Zimbabwe Independent showed a sharp rise in rentals, resulting in increased cases of evictions due to non-payments.

In the midst of the economic meltdown, the government has not implemented useful measures to contain the volatile situation.

The introduction of a new ZW$100 note by the Reserve Bank of Zimbabwe has been viewed as a non-event by market watchers, who argue that the country’s highest note will not be enough for a loaf of bread. 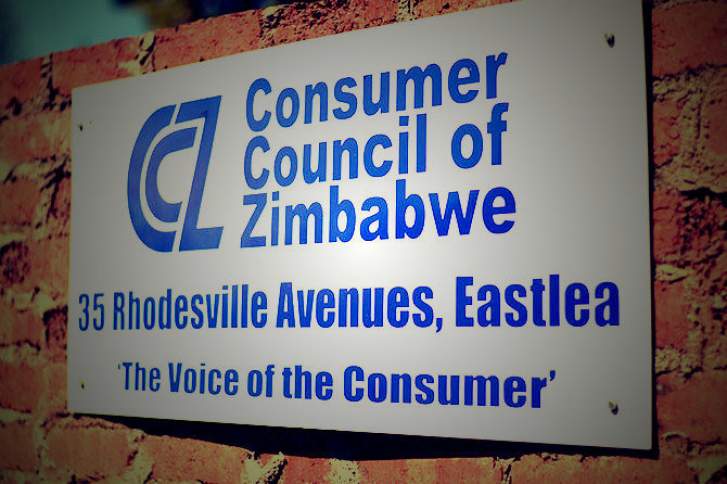 A snap survey by the Independent this week on several supermarkets around the central business district (CBD) painted a picture of an unabated economic decay.

“We are concerned about incessant price increases which have eroded the buying power of consumers. While we appreciate the challenges the economy is facing and other external factors like the current global dynamics, including disturbances in Ukraine which were expected to result in spillover effects on domestic prices, service providers have taken advantage of the situation to increase prices,” Kamba said.

“Even those who benefit from the RBZ auction system are pricing in accordance with parallel market rates. We urge the authorities to blacklist those who are abusing the auction system to ensure stability in the marketplace.”

A comparison of the price of mealie meal, cooking oil, sugar, beef, and bread among other basic commodities showed a steep increase in April compared to March.

“The high informalisation has created a state of lawlessness across the economy with the shadow economy growing at a much faster rate than the formal.

“There are huge financial flows within this sector that can easily cause distortions on policy,” Mutashu said.

“TCPL for Zimbabwe stood at ZW$9 708.15 (US$66,5) per person in March 2022. This means that an individual required that much to purchase both non-food and food items as of March 2022 in order not to be deemed poor,” the national statistical body revealed.

In a heated exchange in Parliament this week, Harare East legislator Tendai Biti posed a question to the house saying: “My question to the minister of Finance and Economic Development, through the leader of the House, is that with the cost of living rising exponentially, with the exchange rate depreciating, the parallel market rate is now close to 300, what are you doing to the plight of civil servants, teachers, nurses, doctors, judges, magistrates, bus drivers, Speaker of Parliament, Clerk of Parliament, staff at Parliament, Members of Parliament who continue to have their salaries being eroded by the rambunctious inflation and the depreciation of the Zimbabwean dollar?  Why do you not just dollarise the salary of the Speaker, the Clerk, civil servants, teachers, doctors, and nurses?”

Speaker of Parliament Jacob Mudenda responded; “Order Hon. Member, there is no need to mention specific people. Just simply say, the public, it is enough.”

Biti then responded again saying; “But I was making a case for your salary too.”

Efforts to get a comment from Finance and Economic Development minister Mthuli Ncube were fruitless. His permanent secretary George Guvamatanga did not respond to a request by the Independent.