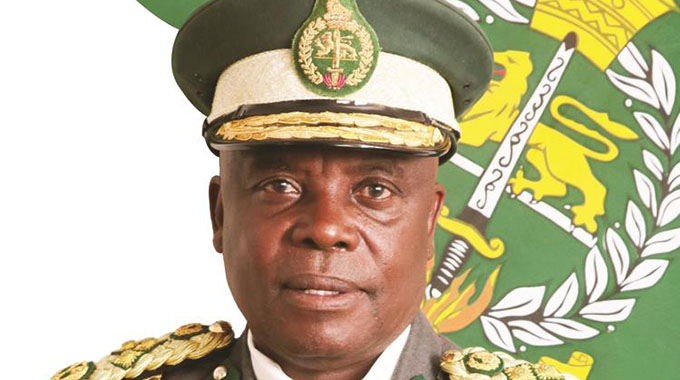 BY NIZBERT MOYO/OBERT SIAMILANDU
ZIMBABWE Prisons and Correctional Service (ZPCS) officials based in Ntabazinduna yesterday received training from the Zimbabwe Human Rights Commission (ZHRC) to capacitate them on protecting the rights and dignity of prisoners.

The training comes as ZPCS commissioner-general Moses Chihobvu yesterday revealed that infrastructure at the country’s prisons was not suitable for young inmates.

Chikobvu said this during a visit to WhaWha Prison in Gweru by a delegation from the Botswana Prison Service.

“Juvenile convicts should have school facilities and interact with the broader community,” he said.

“The prison officers benefit in the sense that the training empowers them with knowledge to understand, protect and respect human rights, especially those of arrested and detained persons,” Mukutiri said.

“Topics to be covered include training on human rights, and human rights-based approaches to law enforcement and access to justice.”

Mukutiri said prison officials needed to understand different categories of human rights, and issues to do with access to justice by inmates, as well as their rights to education, and political rights as enshrined in the Constitution.

“The prison officials need to know that prisoners have a right to fair trial, freedom from torture or cruel, inhumane or degrading treatment or punishment,” he said.