Africa Moyo
Some private sector employers have emulated Government by providing a cushioning allowance to employees so that they get more disposable income in the face of the recent price increases.

Government has agreed with civil servants representatives to increase workers’ salaries to $1 023 from $526 for the lowest paid employee with effect from August 1.

The private sector has come under fire for being swift when increasing prices of goods and services, but not doing the same regarding employee salaries.

Economists had suggested that the extortionate prices charged by wholesalers and retailers, were negatively impacting on demand, leaving employers with no headroom to increase salaries.

In emailed responses, Employers’ Confederation of Zimbabwe (Emcoz) president Mr Israel Murefu, told The Herald Business that a number of companies have since extended cushioning allowances to workers.

“We are aware of many employers who have gone out of their way to provide a cushion to the cost of living to their employees by paying some cushioning allowances in order to ameliorate the impact of inflation,” said Mr Murefu.

“This, they, have done under difficult conditions prevailing.

“However, not all employers have the same capacity financially to mitigate the impact of inflation.

“Each employer has to look at their ability to sustain any cushioning allowance or wage increase because it’s financially imprudent to award any cushion or salary increase beyond a company’s financial capacity.”

Mr Murefu said many large companies have corporate governance structures and it was through such structures that they can look at what is sustainable in terms of salary reviews or other financial measures to assist employees.

He added that while product prices may have increased, most companies are not operating at full capacity “because an organisation cannot achieve optimal productivity and reasonable profitability while operating significantly below its installed capacity”.

“We believe employers are doing the best they can, given the prevailing difficult economic environment,” said Mr Murefu.

Emcoz is set to hold its 37th annual congress and annual general meeting in Bulawayo from September 24 to 27, under the theme, “Managing turbulence for sustainable Business: Transition from multiple currency to a single currency economy”. 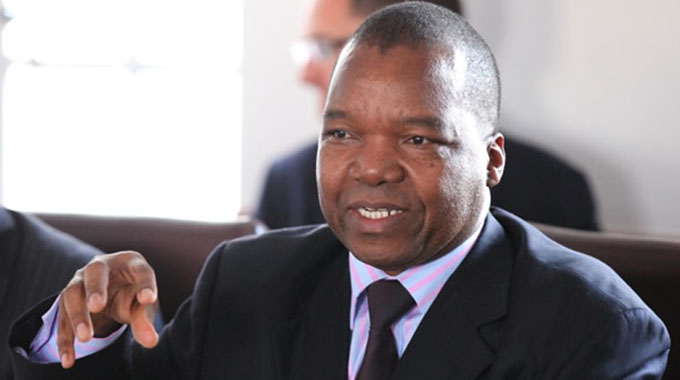 Some topics to be discussed include; state of the industry update, electricity challenges and the outlook; and an update on labour law reforms.

Mr Murefu said the theme of the congress has largely been influenced by the prevailing economic environment as impacted by the recent monetary and fiscal policies.

“It has become necessary to interrogate these policies and their ramifications on businesses and the economy in general so that appropriate recommendations for adjustment or refinement of the same can be made to the authorities responsible for the stewardship of our economy.

“This can also be looked at within the context of the newly established TNF (Tripartite Negotiating Forum) whose mandate is largely to influence the direction of the economy  through social and economic dialogue,” said Mr Murefu.