A UK-based club for South African and Zimbabwean expats seemingly believes former president Nelson Mandela was ‘evil’, a ‘terrorist’ and should have been hanged. 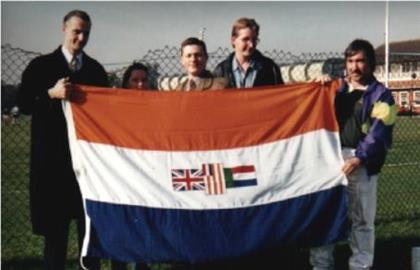 A UK-based club for South African and Zimbabwean expats seemingly believes former president Nelson Mandela was “evil”, a “terrorist”, and should have been hanged.

On its webpage, the Springbok Club displays the flag of apartheid South Africa and still refers to Zimbabwe as Rhodesia.

It also has a penchant for conspiracy theories, particularly relating to the alt-right concept of “white genocide”.

The club is making headlines in the UK after a leading UK Independence Party (UKIP) MEP, Stuart Agnew, made a speech at the club.

UKIP is a hard Eurosceptic, right-wing political party in the UK.

Agnew told The Guardian he did not support apartheid, but there was a possible argument to establish a “homeland” for white South Africans.

According to The Guardian, Agnew’s speech on April 6 was made at an event marking the 100th anniversary of the birth of Ian Smith, the last prime minister of white-governed Rhodesia.

David Lawrence, a researcher at Hope Not Hate, which monitors far-right groups, told The Guardian: “UKIP’s continued drift further and further far right is no longer a surprise but it is still shocking. The fact that an elected MEP is addressing this sort of vile organisation shows the scale of the challenge we face.”

The club’s aims, according to its membership application form, are to:

In a section called “TERRORIST WATCH!“, it displays a poster with an image of a young Mandela and the words: “Hang Nelson Mandela and all ANC terrorists they are butchers”. 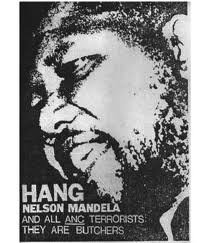 The club describes itself as a social organisation of expatriate southern Africans and their friends based in London.

“It was founded in 1996 as a merger between the White Rhino Club and the Rhodesian Forum, and was formally constituted at the beginning of 1999.

“Although concerned with the plight of those still living under deteriorating circumstances in southern Africa, its main aim is to bring together those living in exile on a social level.

“It holds regular monthly meetings in the London area, featuring interesting guest speakers reporting on the current situation in Southern Africa, as well as other speakers who support its basic aims and objectives. It also has a growing branch structure both in the UK and around the western world, and many of these branches also hold regular social and informal get-togethers,” the club says on its site.

The site features an interview with its organiser, Alan Harvey, in which he states many of the club’s members were “early victims of affirmative action in the ‘new’ South Africa during the 1990s, and were thus forced to leave the country”.

In the interview, Harvey defends the club’s use of the apartheid flag and for using dated names such as Rhodesia and Transvaal.

“Rhodesia was undoubtedly one of the greatest success stories of Africa. The nation rose from barren shrubs to become the breadbasket of Africa in a few short decades. Now, alas, this breadbasket has changed into the basket case of ‘Zimbabwe’. Rhodesia is a name which therefore can be mentioned with pride, whereas the name ‘Zimbabwe’, in both senses, represents nothing more than a pile of ruins,” Harvey says. 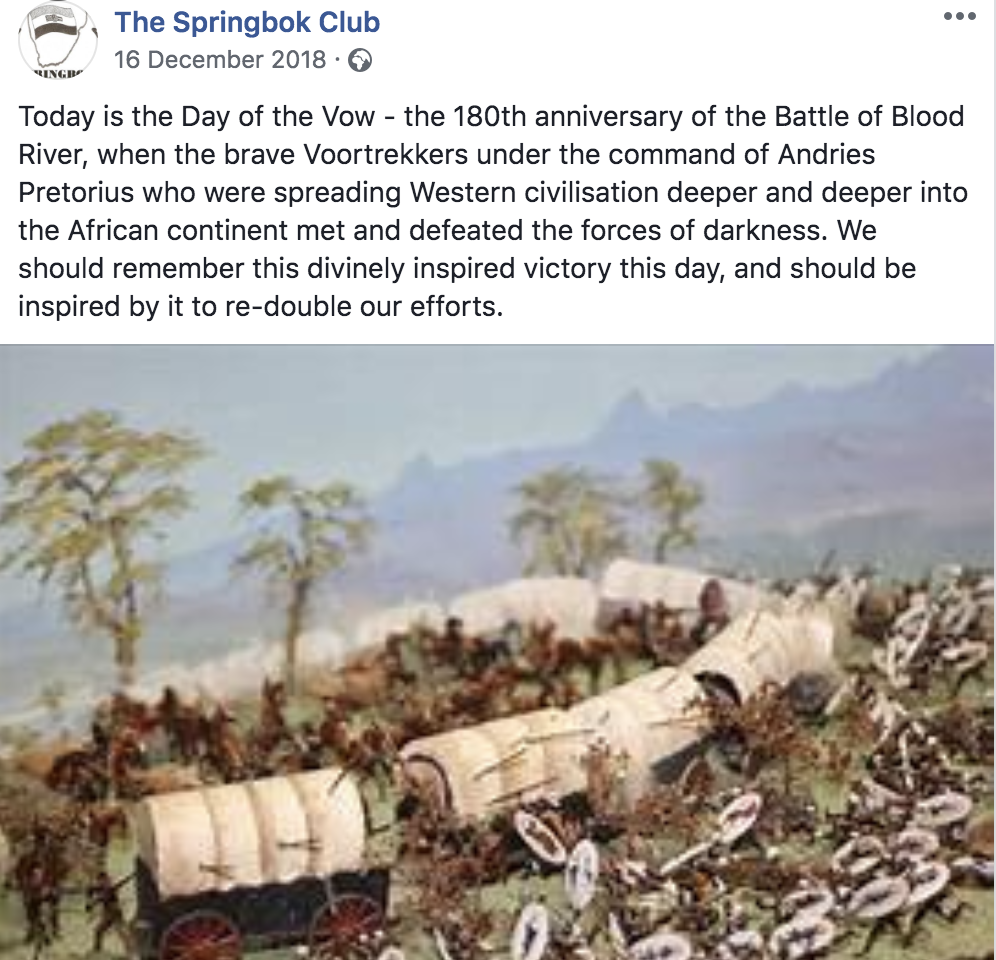 “The real South African flag took over two years to design before its official adoption in 1927, and was agreed upon by a non-political commission who held consultations with and obtained agreement from ALL political parties. It was thus a completely neutral and unifying flag which all South Africans could feel proud of – quite unlike the present ‘underpants’ design which was unilaterally imposed upon the country by the ANC/NP alliance.”

Harvey also believes both Zimbabwe and South Africa were better off pre-democracy.

“When the past (in the southern African context at any rate) was so self-evidently better than the present then surely there is nothing wrong with having an affinity with it,” Harvey says.

“During Dr [Hendrik] Verwoerd’s day ALL South African’s (sic) enjoyed a far higher standard of life than they do today. Incomes in real terms were higher, everyone could travel in city centres and throughout the platteland in complete safety, babies were not being raped in the deranged belief that it cured Aids, the Rand was an internationally-respected currency, employment was so high that labour had to be imported from neighbouring African states, power failures were unknown, taxation for all was low – need I say anything more?” 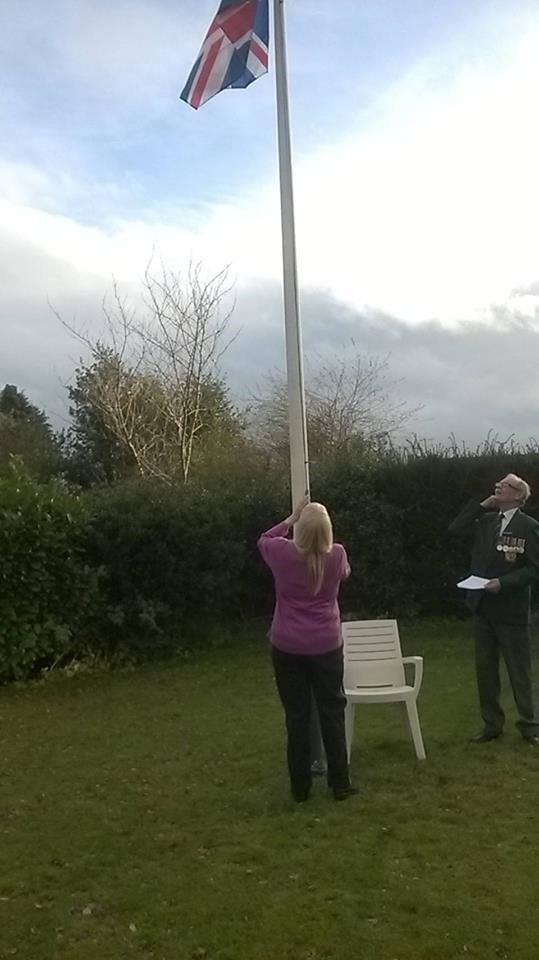 The club’s annual ‘Raising of the Flag’ ceremony, held in December 2018, commemorating the founding of Rhodesia in 1890. (Facebook)

It is unknown how many members the Springbok Club has.

“Like most organisations, we never like to divulge membership figures. All I will say is that of late our membership has been rising well,” Harvey states on its website.