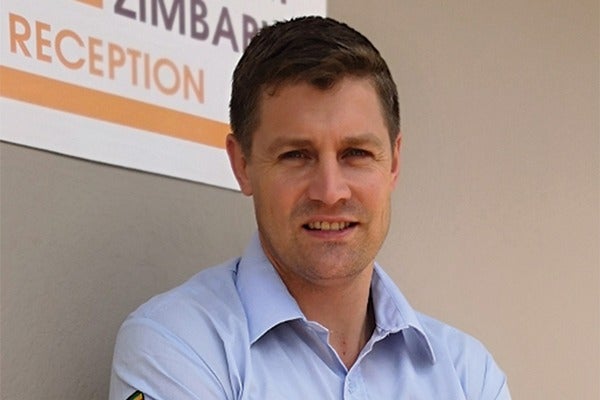 Prospect Resources has signed a memorandum of understanding (MoU) with African Continental Minerals (ACM) for the supply of power to the Arcadia lithium project and is exploring imports from the region to fire up the mine it is developing near Goromonzi.

ACM will supply 20 megawatts (MW) to the planned mine from its scheduled coalbed methane gas project, Prospect said in a statement on Friday.

Prospect is looking to secure power supply for its project in Goromonzi near Harare, hoping to stave off the impact of unstable energy that has hit other mines in the country.

The agreement with ACM would provide Prospect with power supply for Arcadia while also generating opportunities for additional projects, such as ACM’s coalbed methane gas-to-power project to be developed.

The MoU is non-binding and sets out the key terms for a subsequent formal offtake agreement as Arcadia is developed.

Under the MoU, there is an agreed term of five years from the start date.

ACM would provide 20MW to Arcadia Mine, whose projected peak power requirement is 16MW. There is an option for an additional 25MW, which would be needed if Prospect follows through on its prospects for a lithium carbonate or hydroxide plant.

ACM currently holds two special grants in the Midlands, totalling 245 000 hectares and is awaiting the final approvals on a third asset. All assets are covered by existing powerlines ranging from 11kV to 33kV. Drilling test and production wells will be placed within 4km to 8km from power distribution lines.

Arcadia’s primary source of power supply is from the national electricity grid; ZETDC’s main power lines run adjacent to Arcadia, some 15km away. Prospect has secured Arcadia’s required supply at this interconnection.
With power supply in Zimbabwe projected to remain erratic, Prospect is considering options to secure its energy needs.

“In addition to the signing of the MoU, Prospect continues to consider alternative secondary power supply options, including purchase of power from the South African Power Pool, a power purchase agreement with the existing Cahora Bassa hydroelectric scheme or even the creation of a solar farm on site to ensure that it has the appropriate power solution with contingencies to support the development and operations of the Arcadia Mine,” Prospect says.
Prospect managing director Sam Hosack added: “The development of Arcadia creates opportunities for other investment and projects to either directly or indirectly benefit from the Project’s operations. Prospect is creating an ecosystem anchored by the Arcadia Mine. This positive multiplier effect will boost investment in Zimbabwe and deliver a raft of benefits to the economy and the community.”