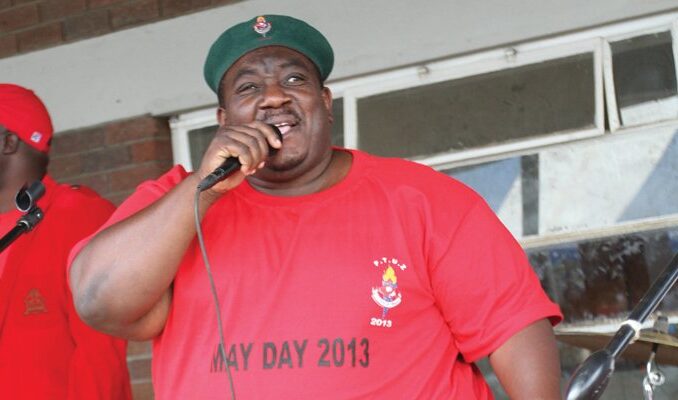 BY MIRIAM MANGWAYA
THE Progressive Teachers Union of Zimbabwe (PTUZ) has appealed to President Emmerson Mnangagwa to intervene and reduce the recently announced examination fees because the majority of learners cannot afford them.

A circular from the Primary and Secondary Education ministry seen by NewsDay stated that government raised the Zimsec examination fees by up to three times in some instances.

In a letter dated May 10, 2022, addressed to the Primary and Secondary Education ministry and copied to the Office of the President and Cabinet, the Finance ministry and the Zimbabwe Schools Examination Council, PTUZ secretary-general Raymond Majongwe said: “While in theory the figures may look miniscule given the loss in the value of the Zimdollar, it should not make us lose sight of the egregious fact that these figures are still not affordable to the generality of the candidates and their funders.”

“You may be aware of the figures we produced last week, which indicate the unfortunate and shocking statistic that the Zimsec O’ Level candidature has been falling by steep levels since 2017, from a high of 332 473 in November 2017, to a low of 163 179 in 2021, a mind-blowing 51%. The conclusion that can be drawn from this is that more and more learners are dropping from school as a result of endemic poverty pervading through the society.”

Majongwe, however, said school heads had already ordered pupils to start paying the examination fees based on the government circular, which has triggered an outcry among parents.