Pursuit for change must not result in another autocracy

Source: Pursuit for change must not result in another autocracy – NewsDay Zimbabwe 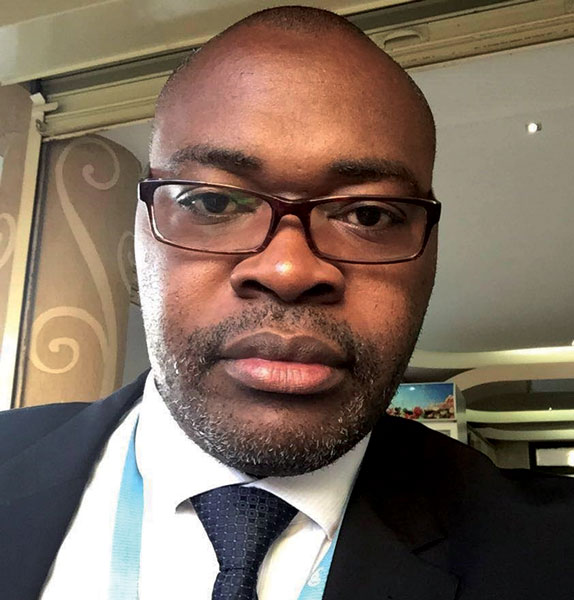 WHEN the national lockdown to address the coronavirus (COVID-19) is supposed to bring some political respite and solidarity as we reflect on the impact of the global pandemic, there is a lot of political noise.

Develop Me by Tapiwa Gomo

There is a new hysteria in town whose toxicity has thrown the political extremes and some of the academics of repute into a state of stupor. Objectivity has been thrown out of the window.

The issue at hand, which has become topical and an emotive one, is an internal matter between di erent facets of the Movement of Democratic Change (MDC). The desire for change — for a better Zimbabwe has turned an internal dispute within a private political organisation called the MDC into a national issue.

Views, opinions and analyses on this matter have tended to be tainted by emotions than objectivity. It is often when this happens that a nation sets itself for a bad transition from one autocracy to another. We must pursue change with our eyes and minds open.

While this is an internal issue, let’s attempt to break it down and draw parallels with the current ruling political establishment. At dispute is that Nelson Chamisa is alleged to have grabbed the leadership of his MDC party soon after the death of Morgan Tsvangirai, circumventing his party’s constitution.

Both the High Court and the Supreme Court have concurred and upheld these allegations, throwing the party into a major quandary and the MDC supporters into political palpitations.

Even some academics, who are supposed to remain neutral on the balcony to offer objectivity and sobriety to the drunken political crowds, have climbed down to the dance floor. What could be their interest on an internal party matter?

There are several disturbing factors in these developments, which together create a scenario that casts a dark cloud into the immediate future of our national politics and by extension national development. Before unpacking these, let’s look at the parallels.

The rise of Chamisa to the MDC presidency has a striking resemblance to Emmerson Mnangagwa’s ascendency to power in Zanu PF and government. They are both accused of flouting party constitutions to grab power before or after the death of the incumbents — depending on who you are looking at.

On these accounts and others, they both carry huge legitimacy, credibility and moral questions whose effect is locking the country and prospects for democracy into a stalemate contrived by nothing but their egos and autocratic tendencies. Chamisa and Mnangagwa’s road to power bear some disturbing similarities whose differences lie in that the former is backed by a loud bandwagon of cheers who have been kept at bay by the guns in the latter’s corner. It is
a battle of autocrats.

Why are these events disturbing, especially as they relate to Chamisa? Considering his young age, his charisma and his political popularity, one wonders why he has perpetually evaded his party political electoral processes since the demise of Tsvangirai. Given Thokozani Khupe’s alleged misconduct and absence from duty weeks before Tsvangirai’s demise, Chamisa could have easily won in an extra-ordinary congress and sealed his clean fate as the legitimate leader of his party. That was and still is the right thing to do.

But he chose the resort to the old Zanu PF ways and to ride to political fame on a borrowed horse, exposing himself to court cases and political machinations.

He has a chance to redeem himself by adhering to the recent Supreme Court judgment and submit himself to the forthcoming congress. But again, arrogance prevails in his party as it seems he is being swayed otherwise, considering the rhetoric emerging from his band of activists. Disrespect for constitutionalism is one of the reasons Zimbabwe is where it is today and the pursuit for political change must not lead to another episode of political
arrogance, especially when there is a chance to correct the situation or dispose of autocratic tendencies.

Another disturbing factor is in the blind, naivety and parochial following by Chamisa’s cheer leaders. They
are or have already created a character of an infallible Chamisa. There is a dfference between Chamisa being the right leader for the preferred future and infallibility. The latter defers democracy and breeds autocracy. It is for the same reason he and his team have perpetually absolved themselves from taking responsibility for their party’s current potential disintegration and their loss of elections last year.

The same way Zanu PF has been accusing everything for its failure to run the country, Chamisa and his team have been deflecting blame for his party’s court and election losses on Zanu PF — somehow suggesting or admitting that the latter has a game over them. Zanu PF thrives on the crevices in its opponent. Leaving the Khupe issue unsolved was just allowing Zanu PF to feast on it.

It is a game of politics; that is why it is dirty.

With the Supreme Court judgment in hand, the MDC has never been this opposed. The situation is worsened by the behaviour of some of the MDC leaders who have not outgrown student activism.