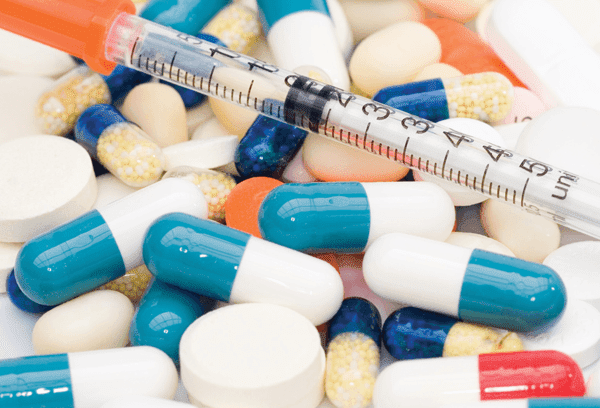 SUBSTANDARD and falsified medicines are filtering into Africa due to weak regulatory systems, Health minister Obadiah Moyo has said.

Speaking at the official opening of the Scientific Conference on Medical Regulations in Africa (ScoMRA) in Victoria Falls yesterday, Moyo also said Africa was carrying a high disease burden because many regulatory authorities for medical products on the continent were under-resourced, leading to delays in drugs provision.

“It is well known that the African continent has a high burden of diseases, for example, HIV and Aids, malaria and tuberculosis, and the prevalence of non-communicable diseases are on the rise.

It is, therefore, important to build capacity for medicines regulation in Africa as well as enhance local production of pharmaceuticals to counter these challenges and ensure our population has timely access to safe and effective good quality medicines,” he said.

He said Zimbabwe was committed to medicines regulation, a move which began in 1969, with what was called the Drugs Control Council, now Medicines Control Authority of Zimbabwe (MCAZ).
MCAZ has actively participated in regional harmonisation of medicine laws and was one of the four founding members of Zazibona collaborative medicines registration initiative in 2013 and has grown to 12 out of 16 Sadc member States.

“As a ministry, we are proud of the good work and effective competitiveness being shown by MCAZ and wish the same for all other regulatory associations in attendance … I, therefore, have no doubt that even as the chorus to have the African medicines launched growing louder, Zimbabwe shall be one of the countries bidding to be host to the secretariat because of the experience gained in the Sadc region,” Moyo said.

He urged participants to use lessons learnt at the conference to provide solutions to the many health threats faced by the continent.