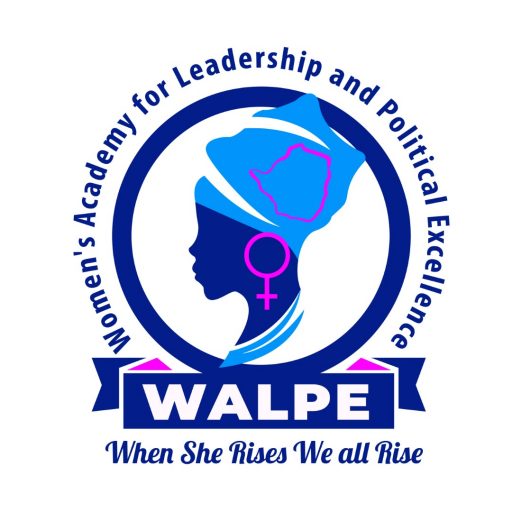 The Women Academy for Leadership and Political Excellence (Walpe) has attacked the Private Voluntary Organisations (PVO) Bill, saying it would stifle women participation in politics if passed into law in its current format.

The Bill aims to restrict the work of non-governmental organisations (NGOs) and according to Walpe, it has devastating socio-economic and political implications on citizens particularly the women constituency.

“This Bill is a setback to the achievements of democracy, socio-economic development and the realisation of constitutionally guaranteed provisions such as sections 17, 56 and 80 that call for gender equality,” Walpe said in a statement released recently.

“Our efforts towards the advancement of gender equality and improvement of women representation in leadership and decision making will be put to waste if the PVO Bill in its current form comes into effect. Walpe is deeply concerned with the repercussions the Bill will have on the women constituency that we represent and calls on all interested stakeholders, including the government to reconsider the Bill for the sake of democracy, empowerment, equality and inclusion.”

Government has failed to support its claim that PVOs are responsible for terrorist activity which the law seeks to address.

“Clause 5 of the Bill, which inserts a provision into the Act permitting the PVO board to deregister organisations ‘engaging in political activities’, is vague. This leaves organisations such as Walpe that are working on improving women political participation across the political divide vulnerable, exposed and/or forced to change mandate for fear of being deregistered,” it said.