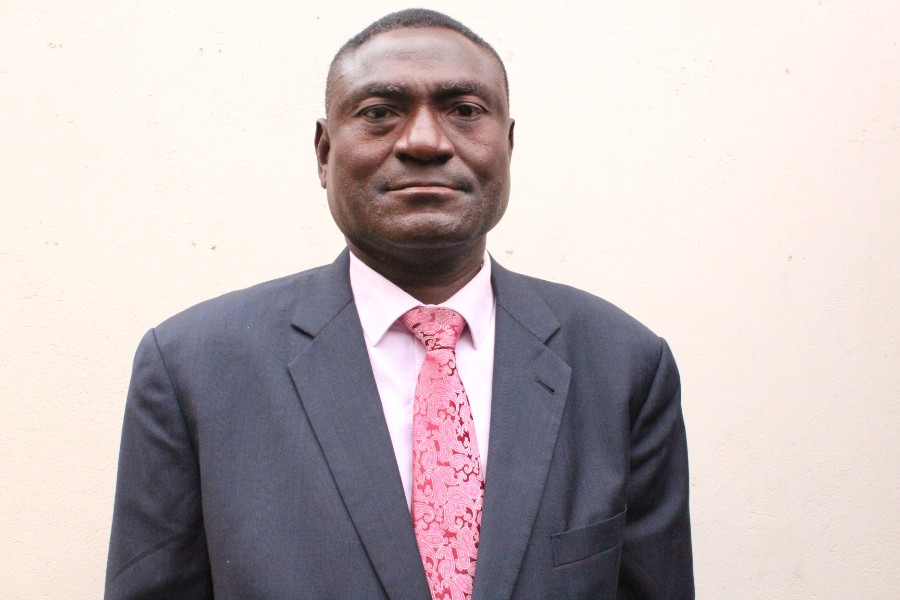 THE government has intervened in an impasse between Beitbridge and Gwanda municipalities and the Zimbabwe National Water Authority (Zinwa) which terminated supplies to the two local authorities over non-payment of bills totalling $500 million.

Zinwa, which sells bulk water to the two local authorities, in December reintroduced bulk water prepaid meters and that meant the dry port at Beitbridge, which opened a fortnight back operated without water and travellers had no access to toilets.

“I approached the Local Government ministry and a meeting was set for Gwanda. I briefly sat in that meeting before leaving for Mbalabala on other business, but our objectives as Gwanda and Beitbridge have been met,” he said.

“Today myself, other councillors and the town clerk and his team had fruitful deliberations with the Local Government minister (Moyo) and Zinwa team in relation to the dire water situation in both municipalities.

“I am glad and humbled to share with you that a lasting solution to the dire situation has been reached. The prepaid water meter is going to be removed and the Independence gift is that by the 18th of April we will be running our own water affairs of course for starters Zinwa will be supervising,” Chitsunge said.

Gwanda owes about $200 million while Beitbridge owes $300 million, the bulk of which is from non-paying government departments, including Zinwa which owe up to $3 million.