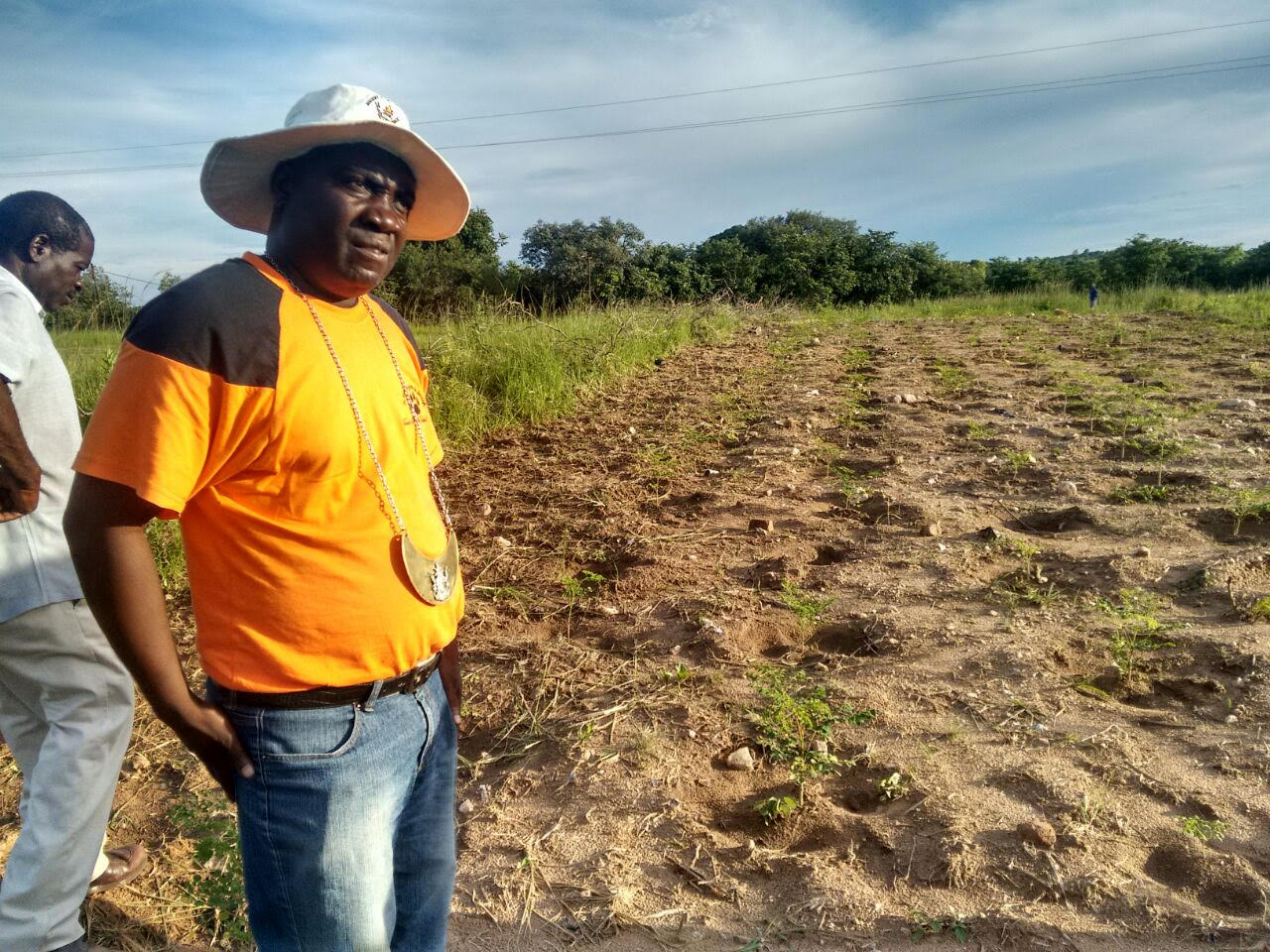 As Zimbabwe and the rest of Africa celebrate Africa Day under the theme, “HEALTHY LIFESTYLES PROLONGS LIFE,” at least 3000 villagers in Chipinge District are being served with eviction notices by the Ministry of Lands, Agriculture, Water, Climate and Rural Resettlement. These villagers are found in Checheche, Masimbe, Kondo, Munyokowere, Mucha, Siyekaye and Ndiyadzo villages. The eviction notices gave them seven days to vacate the land they have been occupying since the early 1990s.

The 2019 theme resonates well with the AU Agenda 2063 no. 1 that endeavor to ensure A HIGH STANDARD OF LIVING, QUALITY OF LIFE AND WELL BEING FOR ALL CITIZENS.

Zimbabwe like all the other African states has a legal obligation to protect villagers from losing their source of livelihood.

The tragic truth is that the government appear to be using institutions to intimidate villagers out of their ancestral land. The government is fully aware that the villagers have little bargaining power to contest the evictions because they lack formal documentation of their customary land.

PYD is saddened by the realization that the insecure land tenure system and dysfunctional local land institutions seriously expose villagers to political vindication and manipulation, and this has an impact on their food security and livelihoods.

Zimbabwe is bound by the tenets of pan – Africanism that guide the socio-economic and political philosophy of the African Union.

It is common knowledge that pan – Africanism aims to encourage and strengthen the bonds of solidarity and collaboration among all the people of African descent, and land rights are embedded in the broad spectrum of the struggle of the African people.

PYD is of the opinion that skewed land tenure system provide a fertile condition for social conflict.

It is for this reason that PYD is calling upon the government to preserve livelihoods and protect human dignity and not to violate the spirit of the law under the pretense of upholding the letter of the letter.

PYD is a community-based organization that seek to have an empowered community with capacity to defend and demand the use and preservation of land as the source of livelihood and the anchor of the economy.