A local quarry miner has pledged to use several methods to suppress the emission of dust and minimise noise while conducting its mining activities following protests by residents of Arcadia suburb in Harare. 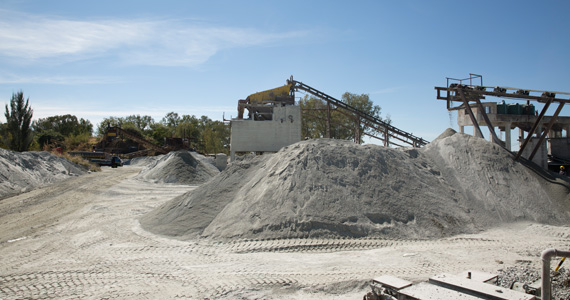 Through their lawyer Tinashe Chinopfukutwa of Zimbabwe Lawyers for
Human Rights, residents of Arcadia suburb in Harare had on 7 June 2021
written a letter to Harare Quarry, a subsidiary of City of Harare,
giving the miner a seven-day ultimatum to stop dust and noise
pollution at its Crusher Plant emanating from its blasting activities,
which were putting residents at risk of inhaling dust, which is
detrimental to their health and well-being.

This compelled Chinopfukutwa to ask Harare Quarry to publish a
timetable of any intended blasting activity, clearly stating the day
and time of each blast and for the quarry miner to adopt dust
suppression methods in order to mitigate the level of dust pollution
and to adopt the use of silent blasting technology to mitigate noise
pollution.

The human rights lawyer also asked Harare Quarry to cordon off roads
situated close to the quarry mine, which is located along Airport Road
during blasting and to keep reasonably sufficient distance between the
blasting site and residential houses.

In response, Elias Chizema, the Acting General Manager for Harare
Quarry, whose company pledged to co-exist in harmony with residents of
Arcadia suburb by not infringing on their right to a safe and healthy
environment undertook to utilise various water suppression methods to
suppress dust emissions that result in pollution and to resort to the
use of shock tubes and auto stemming blasting to minimise noise and
vibrations.

Harare Quarry also furnished the residents with a timetable showing
the days and times when it would be undertaking blasting activities
and these would be on Monday. Tuesday, Wednesday, Thursday and Friday
between 3:PM to 4:PM.

Newer Post
Governments must urgently ramp up Covid-19 vaccination efforts to avoid third wave catastrophe
Older Post
You can now get a Chinese Covid-19 vaccine in Zimbabwe, for R1,400