The private HealthPoint Hospital says it is authorised to offer vaccine tourism, and has “substantial” stock of mostly Chinese vaccines agains the coronavirus.

Source: You can now get a Chinese Covid-19 vaccine in Zimbabwe, for R1,400 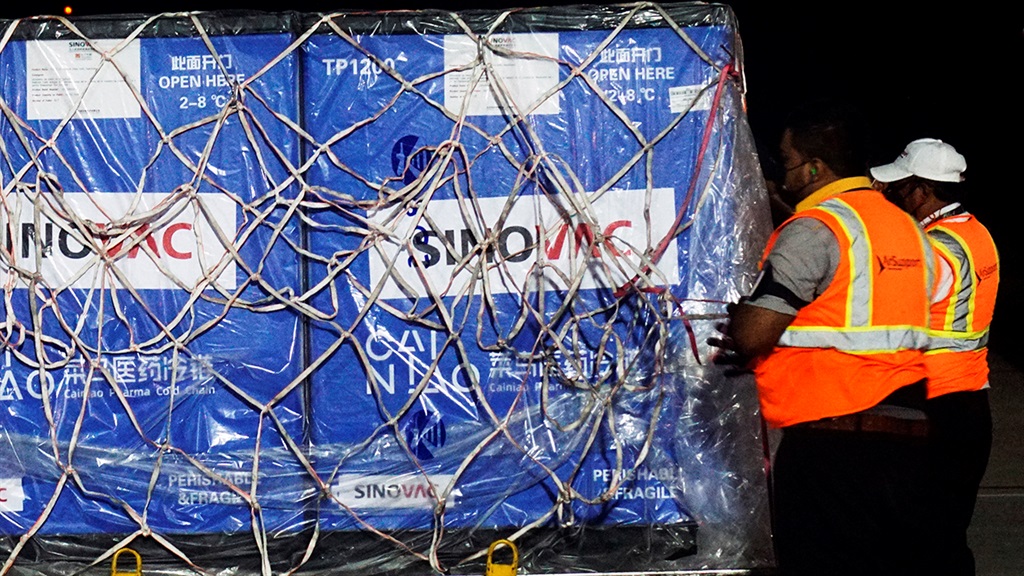 South Africans can now present themselves and $100 – currently around R1,400 – to be vaccinated against Covid-19 at its Harare facility, says the privately-owned HealthPoint Hospital.

And it soon hopes to offer the same service in Victoria Falls, for an even more tourist-friendly service.

South African visitors are welcome, and there are no other requirements or pre-conditions, such as prioritisation by age.

The fee covers both shots of two-dose vaccines, says HealthPoint, all of which can be administered two weeks apart. That means recipients can either stay in Zimbabwe as traditional tourists while they wait for the 14 days to pass, or return to the country for their second jabs.

The company was authorised by the Zimbabwean government to offer the service to foreigners at a price premium (locals pay $40 instead) as Zimbabwe’s own vaccine rollout is going well, it says.

It has a “substantial number of vaccine doses” available, it says, and no booking is required.

Zimbabwe authorised the use of Chinese vaccines from Sinopharm and Sinovac early, and those have accounted for the bulk of its administered doses. The country has also authorised the use of Sputnik V from Russia, and Covaxin from India, but tourists seem most likely to receive one of the Chinese formulations.

Civil society organisations have expressed concerns around vaccine tourism, including that it would allow rich foreigners to be prioritised over Zimbabweans. But Zimbabwe’s President Emmerson Mnangagwa has for months held that the country would not deny visitors vaccines, on humanitarian grounds, while the important tourism sector has pinned its hopes on a revival in arrivals soon.

The World Health Organisation has approved the Chinese CoronaVac Covid-19 vaccine from Sinovac Biotech, but the South African Health Products Regulatory Authority is still reviewing it for use in SA, and says it will not be rushed in the process – despite threats of protest by the EFF.

Infection numbers from countries that have used the Sinovac and Sinopharm vaccines have drawn new scrutiny on their efficacy.

Russian intends to introduce vaccine tourism, and so do traditional vacation destinations such as the Maldives. Due to ongoing shortages amid huge demand, such plans do not typically involve the use of the most sought-after Covid-19 vaccines from Pfizer, J&J, AstraZeneca, and Moderna.