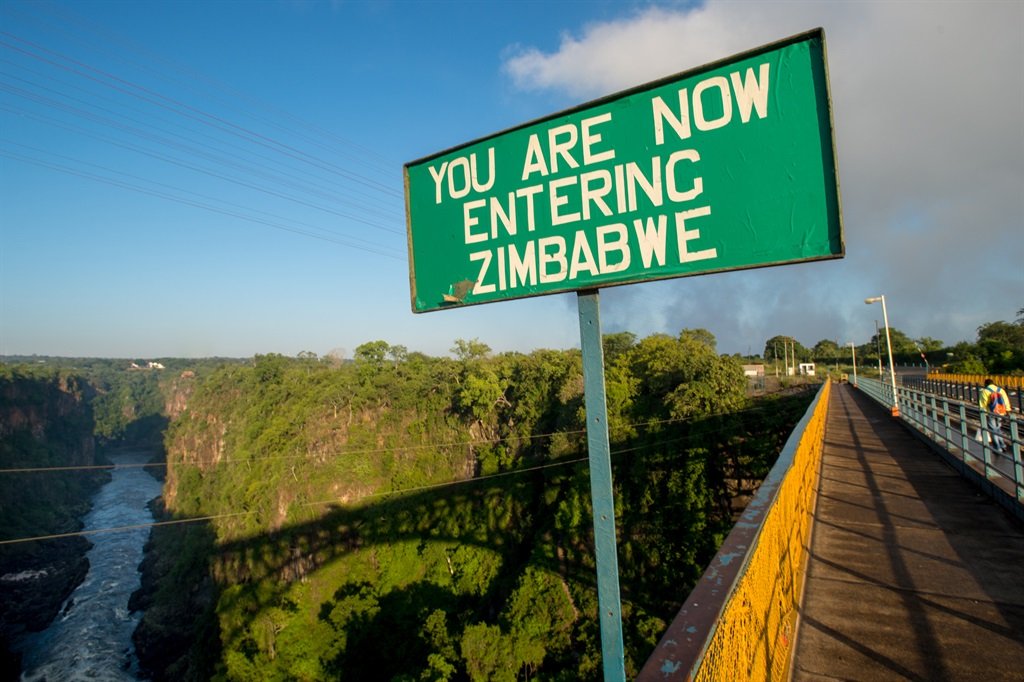 It has halted payments to these suppliers, which Finance Minister Mthuli Ncube now blames for a spike in the exchange rate.

The Zimdollar has been in free-fall, plunging to as much as ZWL850 to the US dollar last month on the streets of Harare, where it traded in multiples above the official exchange rate.

The street exchange rate it used by businesses to determine prices – contrary to government’s directive that they should only use the official exchange rate.

“It had become common practice over the years that you charge government multiple times over the actual value because government pays after lengthy delays,” a Zimbabwean treasury official told News24 Business. “It had become acceptable and was being condoned across the spectrum because that was one way of getting contracts done.”

The official says that tenders were often awarded without due regard to price checks.

Meanwhile, some government contractors told Fin24 that the tendering process had “become a preserve of well-connected runners for government officials” or their relatives whose tenders “were guaranteed” contract awards.

Government suppliers, who “fell over each other to secure contracts” according to sources, used contracts with prices benchmarked against speculative parallel market exchange rates “some as high” as $1:ZWL2000.

Ncube highlighted a tender for laptops which purportedly cost close to USD10 000, as well as cement priced at USD18 per bag on some construction projects.

In reaction, the Zimbabwean treasury stopped payments to government and parastatals suppliers in recent weeks, noting that procurement management units of government entities “have not been exercising due diligence, especially regarded the value for money” in terms of pricing.

Inflation shot up to 285% as prices chased the street exchange rate movements. In response to this, the Reserve Bank of Zimbabwe hiked interest rates to 200%.

Treasury says it has started blacklisting companies involved in the practices of overpricing tenders while others will “not be allowed to participate in government tenders” and contracts.

Newer Post
A Country Like Zimbabwe That Depends On Petrol & Diesel Imports Really Needs To Accelerate EV Adoption
Older Post
On the International Day of Peace, the NTJWG urges the government to take practical steps towards the promotion of peace