Rangers in shootout with poachers 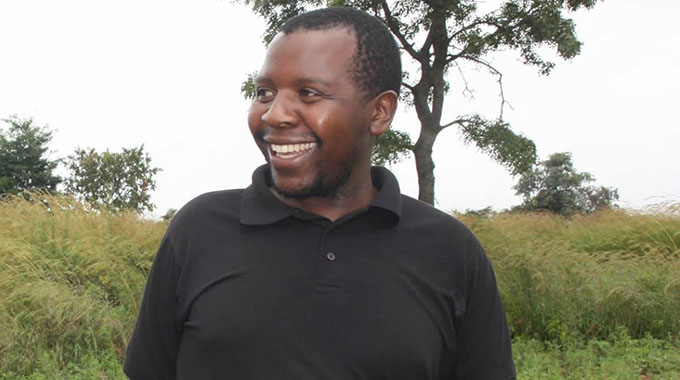 Source: Rangers in shootout with poachers | The Herald 20 AUG, 2018

In an interview last week, Zimparks spokesperson Mr Tinashe Farawo said although reports showed that poaching activities were decreasing in the country there were some individuals who were bent on threatening the security of Zimbabwe’s wildlife heritage.

The Zimparks rangers on Sunday last week engaged in a shootout with six suspected poachers in Sinamatela Area along the Kariba Dam.

The poachers were in possession of 13 pieces of ivory weighing approximately 200kg, a 375 hunting rifle, five rounds of ammunition and a cellphone with a registered Zambian line.

“Our officers who were on extended patrol managed to pick up footprints of a gang of about six poachers but during the process there was an exchange of gunfire and the suspected poachers managed to flee leaving their loot behind,” he said.