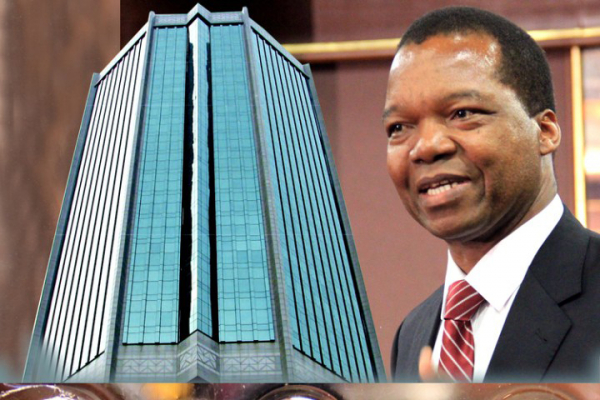 THE Reserve Bank of Zimbabwe (RBZ) says it has completed the validation of foreign exchange applications submitted under the blocked funds framework.

Blocked funds are cash flows generated by a foreign project that cannot be immediately repatriated to the parent firm because of capital flow restrictions imposed by the host government..

“The Reserve Bank of Zimbabwe (the Bank) wishes to advise the public that the process of validation of foreign exchange applications submitted under the blocked funds framework announced in the monetary policy statement on February 22, 2019 has been completed. For all approved blocked funds transactions, the respective local currency should be transferred to the Bank by April 30, 2020 through normal banking channels,” RBZ governor John Mangudya said in a statement last Friday.

Mangudya said in order to ensure that companies comply with the April 30, 2020 deadline approved by respective regulatory authorities for the finalisation of their audited financial statements, and given the constrained working arrangements as a result of the COVID-19 pandemic, all blocked funds appeals that meet the laid down criteria but are not received by April 30, 2020 will be considered null and void.

According to the monetary policy statement presented by Mangudya in February, a total of 350 applications valued at US$457 million were pending finalisation and the central bank had set the processing deadline at February 29, 2020.

This was after the RBZ Exchange Control Unit processed and validated blocked funds amounting to US$1,2 billion from 730 applications out of 1 080 requests.

At the time the central bank said 299 transactions with a value of US$861 million were rejected for various reasons, ranging from double-dipping to lack of supporting documentation
“Applicants, through their authorised dealers, are therefore, required to comply with these guidelines to facilitate closure of the processing of applications under the blocked funds framework,” said Mangudya.
The viability of several companies has been under serious threat as a result of legacy debts, denominated in foreign currency after authorities effected far-reaching currency reforms last June. Consequently, the debt burden continued to derail businesses and companies from borrowing offshore creditors and financiers.