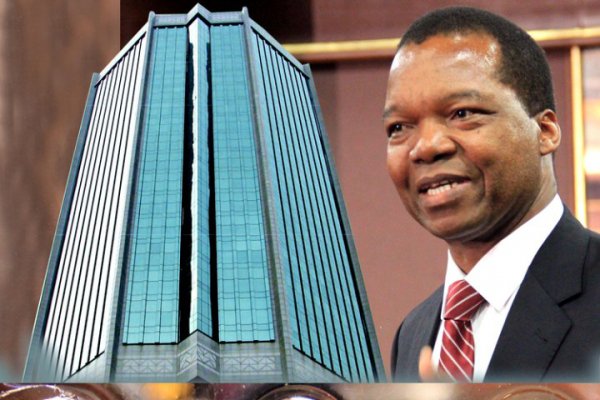 London-based grain and fertiliser exporter, Holbud Limited, has approached the High Court seeking a court order to register a US$27,5 million arbitral award granted against the Reserve Bank of Zimbabwe (RBZ) in November 2018.

According to Holbud’s chief executive officer Hasnain Merali, the company received two Treasury Bills totalling US$40 246 217, which matured on March 25, 2017 and February 24, 2017, respectively, and the proceeds of the Treasury Bills were to be paid to Holbud Limited’s bankers in the United Kingdom (UK).

“As a paying agent of the Republic of Zimbabwe, the RBZ faced certain challenges to repatriate the proceeds of the Treasury Bill maturities into offshore accounts of Holbud Limited as instructed,” he said.

The RBZ and Holbud then entered into an arrangement whereby Holbud availed to the RBZ part of the proceeds of the Treasury Bills amounting to US$26 million.

The RBZ would in turn avail the funds for lending to eligible entities under a Pre- and Post-Export Finance Facility on condition that 50% of the export proceeds shall be credited to the RBZ’s nominated nostro account for subsequent payment of its obligations towards Holbud.

The RBZ agreed to settle the debt by paying four instalments of US$6 500 000 each between January and September 2018, but failed to fulfil its contractual obligations leading to the matter being referred to an arbitrator.

Retired judge Justice George Smith presided over the matter and ruled in favour of the London-based company, ordering the RBZ to settle the debt.

“This is an application for registration of an award awarded on November 26, 2018 in favour of the applicant (Holbud) by the arbitrator retired judge Justice George Smith,” Merali said.

“The respondent (RBZ) has since paid the arbitrator’s fees which means that the respondent is not disputing the award … it will be seen from the letter of claim that this is a claim for a loan advanced with interest at the instance of the RBZ. Respondent did not oppose the claim, however, they offered a payment plan.”

Merali also said at the beginning of February 2019, his firm and the RBZ met to discuss the proposed payment plan, which Holbud had initially refused to accept.

The matter is set to be heard today.

Metallon said the RBZ had, since 2016, breached its own policy of paying a portion of value of the purchased gold in dollars.

But the central bank denied it was in arrears.