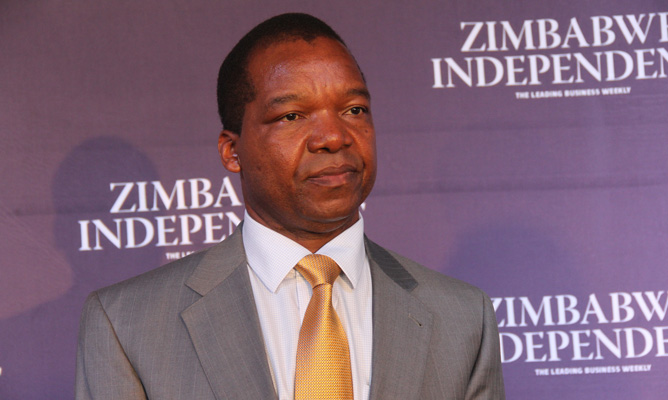 THE Reserve Bank of Zimbabwe (RBZ) has launched a crackdown on businesses that violated exchange control rules, demanding import and export acquittal records for the past five years.

Information at hand shows that a number of companies, including some listed on the Zimbabwe Stock Exchange (ZSE), have over the past few weeks failed to participate in the foreign currency auction pending submission of their acquittal documents for the five-year period.

Sources say while some companies fell victim to a blanket application of the instruction in cases where filing was not up to date, specific culprits who are suspected of having abused the auction and flouted exchange control regulations for years, externalising funds, are being targeted.

The central bank has since instructed individual banks to scrutinise their clients and demand key information before they can participate in the foreign currency auction system or make payments outside the country.

In terms of exchange control provisions, incorrect coding or false and misleading declarations amount to violation of the law and the offence is punishable by withdrawal of authorised dealership licences.

RBZ governor John Mangudya could not be drawn to comment on the matter, but confirmed that the apex bank was cleaning up the system.

“We advised banks to ensure that the country receives the best value for money by causing their customers to acquit their documentation of foreign payments and exports,” Mangudya said.

“The rationale is to mitigate the abuse of foreign exchange resources and is in line with best practices.”

This comes after Finance minister Mthuli Ncube told this publication that the government had suspended 12 companies allegedly involved in transfer pricing from participating in the foreign currency auction on grounds they were suspected of channeling proceeds to the parallel market.

“At least a dozen companies have already been suspended from participation in the auction, pending full investigations, following prima facie evidence of various malpractices that include transfer pricing,” Ncube said in an exclusive interview in February.

Ncube added that the central bank’s investigating arm, the Financial Intelligence Unit (FIU), was fully aware of such malpractices and was investigating a number of cases.

The FIU, in February opened fresh investigations into firms and individuals using shelf companies to siphon money from the foreign exchange auction system and channelling it onto the black market.

The RBZ did this in conjunction with the police and Zimbabwe Anti-Corruption Commission (Zacc).

In 2018, the government released a long list of people and companies accused of externalising about US$1,5 billion. Of that, US$850 million was recovered by July 2018.

The foreign auction system introduced in June 2020 has dished out more than US$900 million to winning bidders. But the black market has been thriving due to rejection of bids on the auction platform thereby driving the rejected bidders onto the parallel market while stringent requirements have also just made it prohibitive for some players to take part in the bidding process.

To ensure transparency and accountability, the RBZ has published a long list of beneficiaries of the auction system.