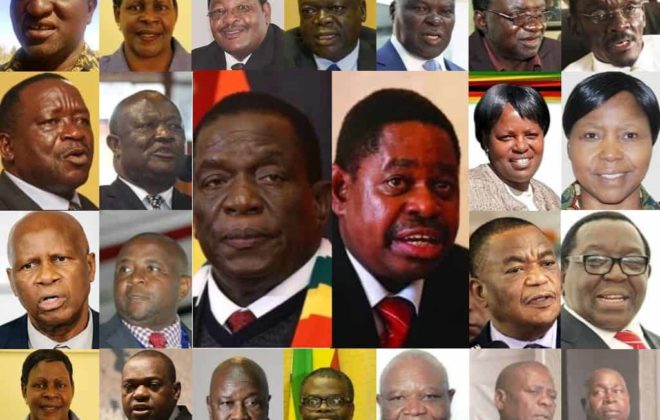 PORT ELIZABETH– The Sword of Damocles is all now but hanging over President Emmerson Mnangagwa’s head, amid reports that a Zanu PF politburo faction has ditched the president, and switched sides to privately endorse Vice President, Rtd General Constantino Chiwenga, to replace him as leader, Spotlight Zimbabwe, can exclusively reveal. 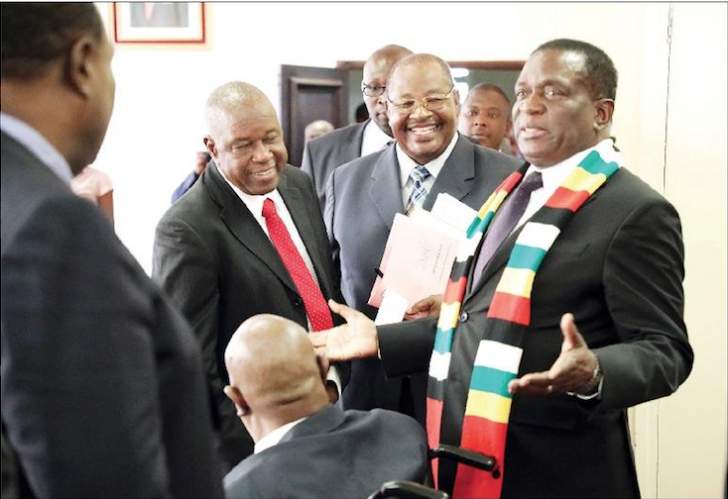 The Zanu PF politburo, is a 49-member highest decision making body, which formulates and decides policy for the former liberation movement.

According to government insiders who spoke to Spotlight Zimbabwe on Monday, the disclosures have sent cold shivers running down Mnangagwa’s spine, after he is said to have received intelligence last week that the “rebel politburo members”, are allegedly working with the military and plotting to recall him from office, or impeach him for alleged corruption involving billions of dollars, in a worst case scenario.

Ironically, the ruling party has called for an ordinary session of the Politburo today at the party headquarters in Harare. Without stating the agenda of the meeting, Acting Secretary for Information and Publicity, Patrick Chinamasa, in a statement yesterday said:“The Secretary for Administration, Cde Dr Obert Mpofu wishes to advise all members that there shall be a Politburo meeting to be held on Wednesday 29 July 2020 at the party headquarters commencing 1000hrs.” 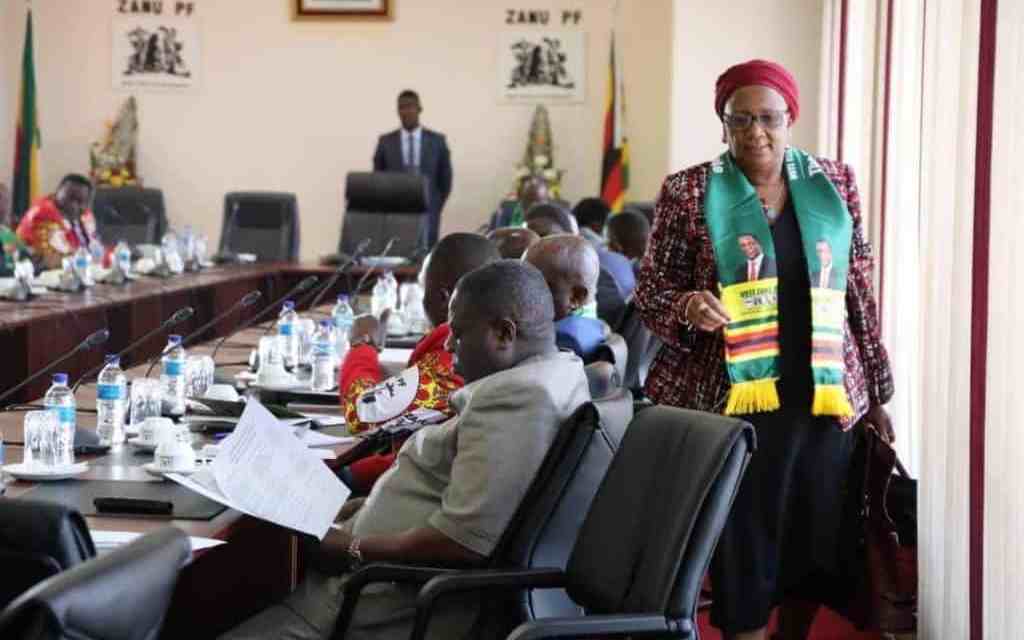 “The president is in serious panic mode,” said a senior official working for one of the country’s security ministries via mobile phone. “Operatives assigned to furnish him with weekly intelligence briefings, told him last week that there was a fifth column of rebel politburo members inside the party, working with the army to set in motion his recall from office, with the option of impeaching him for corruption involving billions of dollars if he refuses to go.”

Another official close to the ministry of defence, said the ring leader of the rebel Zanu PF politburo members, is a former diplomat who also played an instrumental role in the ouster of former leader, President Robert Mugabe.

“The ring leader and mastermind of the rebel politburo members is a former diplomat. Many people underestimate him, but he’s about to bring Mnangagwa down, after they had a falling out related to business deals. This cunning politician has the ear of military commanders, and is also a closet inner circle of the VP himself. I can also confirm to your publication, that the other key politburo faction members aligned to his camp, are mostly old guard Zanu PF members and former cabinet ministers in Mugabe’s government.” 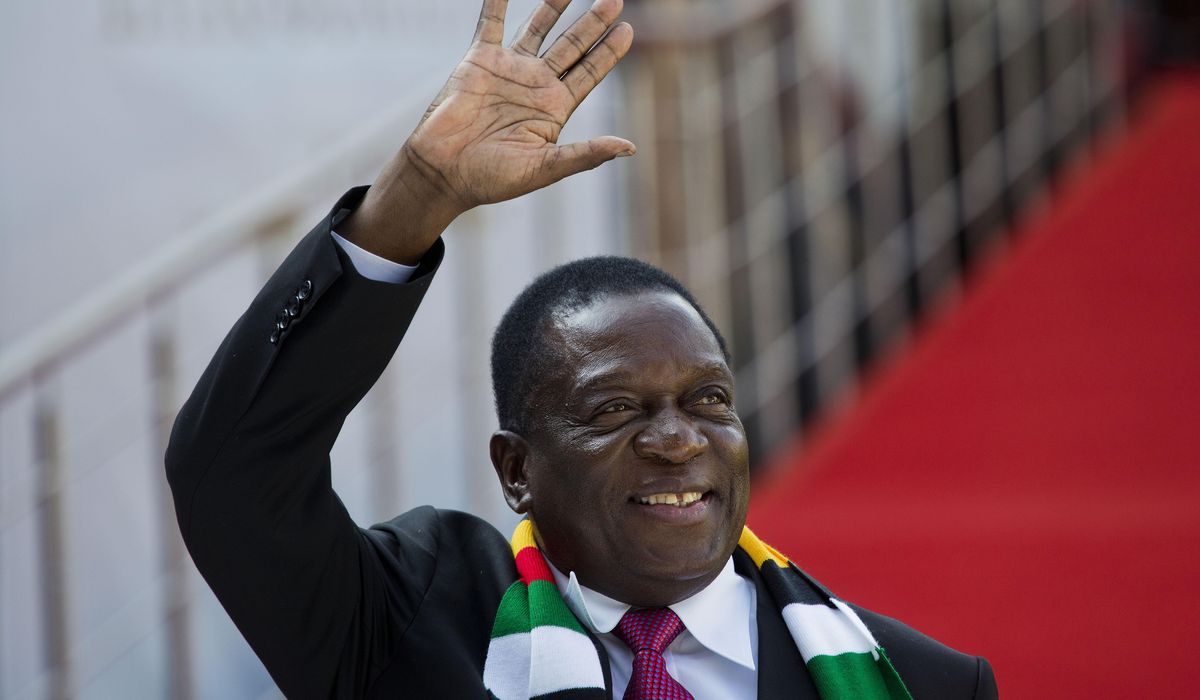 Spotlight Zimbabwe, reported early this month, that Mnangagwa is likely going to be viciously forced out of power, following revelations that he was resisting to step down through a dignified resignation, leaving the country’s security establishment with no choice but to overthrow him for failing to manage the economy.

Transform Zimbabwe leader Jacob Ngarivhume, who is at the forefront in calling for street protests against corruption on Friday, has claimed that organisers of the protest, are getting a lot of support from Zimbabweans who are members of Zanu PF, civil society, in business, in the police, and in the military.

Ngarivhume has since been arrested, and is facing charges of inciting public violence. The oppositon politician has been denied bail and remanded in custody to the 7th of August 2020.