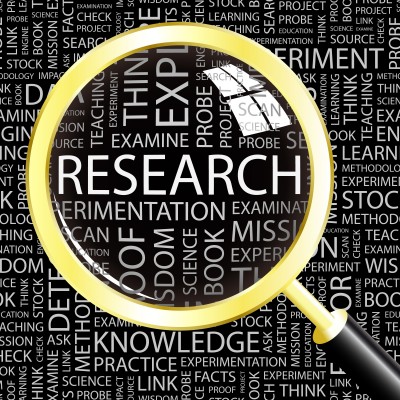 Two post-graduate university students have been awarded research grants by the Zimbabwe Red Cross Society (ZRCS) to conduct scientific research on forecast-based action with a bias towards disaster risk reduction.

ZRCS is implementing the forecast-based action project in identified disaster-prone communities across the country with financial and technical support from the Danish and Finnish Red Cross.

The grants, worth US$2 500, will see the two students, Charles Reza from the National University of Science and Technology (Nust) and Donald Chikoto from Great Zimbabwe University, conduct scientific research towards attainment of their masters degrees.

“The two selected candidates responded to the Zimbabwe Red Cross Society’s ‘Call for Research Proposals’ that was flighted early this year,” ZRCS secretary-general Elias Hwenga said in a statement.

“They were selected based on their proposals’ suitability into the forecast-based action initiative for disaster risk reduction.”

Hwenga said there had been growing calls for a scientific-based approach to disaster risk reduction, hence his organisation, through the forecast-based action project, took steps towards building a strong research base by linking up with academic institutions and supporting research studies being conducted by university students.

Reza’s research is titled The Cascade Effect of Cyclone Idai on Malaria Transmissions at Risk Communities While Exploring Disaster Risk Reduction Alternatives. He is studying towards a Master of Science degree in Disaster Management.

Chikoto, who is studying towards a Master of Science degree in Gender and Policy Studies, is doing a research titled Cyclone and Floods Prediction Using Indigenous Knowledge Forecasting Indicators Among Vulnerable Rural People in Chivi South, Masvingo.