Reforms may cause suffering: Mutizwa

BUSINESS has urged government to take a cautious approach to the reform process, warning that a big-bang approach may result in unintended consequences and plunge the country into further crises. 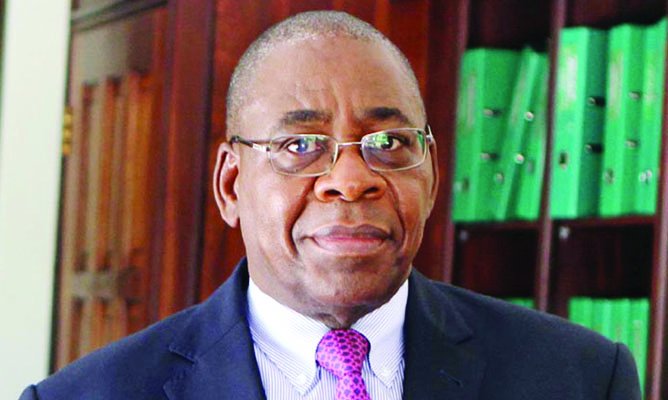 Coming from the brink, the authorities in Harare have an ambitious reform plan to revive the country’s sluggish economy, restore order to public finances after years of fiscal slippage and address chronic external imbalances that have left Zimbabwe with extreme foreign currency shortages.

Appearing before the United States Foreign Relations Sub-Committee on Africa and Global Health Policy, chairperson of the Zimbabwe Stock Exchange (ZSE), Joe Mutizwa, said though tough economic reforms are unavoidable and long overdue, their impact would cause significant pain on the intended beneficiaries.

He said there was every possibility that in the short term that disposable incomes will drop, causing liquidity to tighten and result in company closures as the reforms begin to bite.

“As Zimbabwe’s private sector, we are fully supportive of the reform programmes embarked upon by our government. We want to see more action and less rhetoric, and better co-ordination and sequencing. We will give our government support in the form of advice and constructive criticism as well as through playing our part in raising production and exports, conserving foreign currency through import substitution and improving competitiveness through cost efficiencies and value addition,” Mutizwa said.

“The observation of the private sector is that because of the above risks, the proper sequencing and pacing of the reform programme becomes crucial. A ‘big bang’ approach to economic reforms may have dire unintended consequences given the fragility of the economy. In the absence of significant international financial support, a gradual and nuanced reform process may be more appropriate”.

Mutizwa also told the committee that sanctions remained a constraint on the country’s economy and called for their removal.

“Our view as the private sector is that Zimbabwe’s government desires to strengthen its relationship with its traditional business partners which include the USA and EU (European Union). Zimbabwe has already applied to re-join the Commonwealth – a strong indicator that it wants to improve relations with the United Kingdom-led grouping and with the West in general. Sanctions present a formidable obstacle blocking the way to the resumption of these partnerships.”

Zimbabwe has been under US sanctions since the turn of the millennium after former President Robert Mugabe’s government embarked on a chaotic land reform programme, which saw white farmers being kicked off their farms.

As a result, the country has not been able to access external lines of credit, and it is estimated that Zimbabwe banks have lost more than 100 corresponding banking relationships in the process. US President Donald Trump extended sanctions against Zimbabwe in August, indicating that the US would evaluate its foreign policy on the country after elections, but the killing of six civilians in post-election clashes between demonstrators and security forces dampened hopes of having the sanctions removed.

In September, Manisha Singh, the US Assistant Secretary of State for Economic and Business Affairs, told a House of Representatives hearing that the US government would not lift sanctions against Zimbabwe until the new government of President Emmerson Mnangagwa demonstrates that it is “changing its ways”.

Currently, there are 141 entities and individuals in Zimbabwe, including Mnangagwa and Mugabe, that are under US sanctions. The EU lifted most of its sanctions in 2014, but has maintained those against Mugabe and his wife Grace.