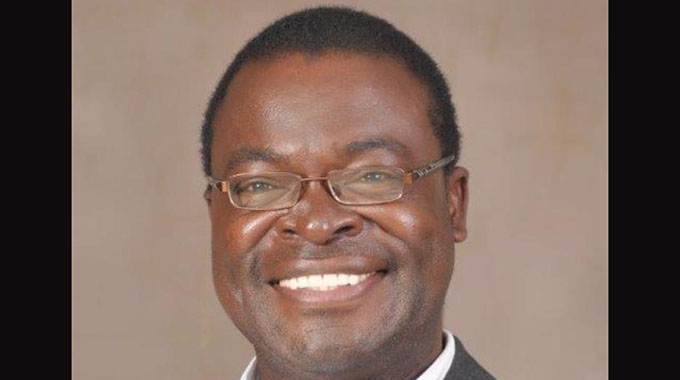 Leroy Dzenga Herald Reporter
The quality of human resources produced in Zimbabwe is central to the country’s pursuit of a middle income status by 2030, Higher and Tertiary Education, Science and Technology Development Minister Professor Amon Murwira has said.

Speaking at the commissioning of the National Manpower Advisory Council (NAMACO) on Thursday, Prof Murwira said there was need to assess programmes at the various institutions of higher learning and calibrate them towards answering national problems.

“Traditionally, education in Zimbabwe has not resulted in any direct development of industry,” he said. “Very few industries resulted from our education, this is why people are fixated on resuscitating industry more than setting up new ones. Our job is to create new industries.

“There has been a disconnect between knowledge gained in the higher and tertiary education system and the local environment as the higher and tertiary education system seemed to be concentrating on exhausting application domains. For example, engineers still design roofs based on snowpack in a Zimbabwean environment where snow has the remotest chance of occurring.”

Prof Murwira said these remarks in his first official engagement with NAMACO councillors after they took oath of office.

He challenged the councillors to focus on ensuring that education was divorced from creating theory, heavy graduations and ensuring that science moved from model prototypes.

“We can’t have graduates who are only able to describe problems with sophistication, but cannot offer solutions to those problems,” said prof Murwira. “That is where our education was and it is our collective duty to change that.

“Our education has to be productive to the nation, there should be visible results and this is what we will be focusing on.”