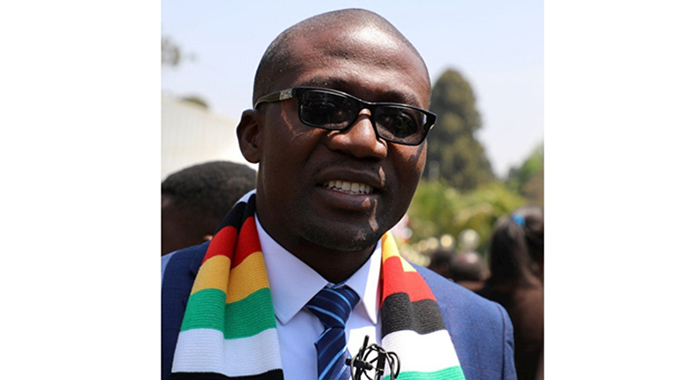 Martin Kadzere in Bulawayo
THE proposed $1 billion investment in the Zimbabwe Iron and Steel Company by a Chinese investor is hanging in the balance amid indications the Government may consider floating a new tender to invite new investors.

This follows “little progress” by the Chinese investor; more than a year after it won bid to revive the company, which was mothballed nearly a decade ago.

However, this would be done cautiously to avoid “infringements” on the part of the investor, Industry and Commerce Minister Nqobizitha Ndlovu said on Tuesday.

The deal – struck during the old dispensation of former president Mr Robert Mugabe – entailed revival of the Redcliff based steel making company by Chinese firm R and F, which would invest $1 billion.

“Obviously we are not satisfied,” the minister said while responding to questions from delegates at the ongoing Confederation of Zimbabwe Industries.

“Government has done all it can in terms of (satisfying) the demands of the new investor, but progress hasn’t been much.”

Legal implications would be weighed before terminating the deal.

“We hope we will make progress in the near term.”

This comes after Parliament this year passed legislation for the assumption of Zisco debts — $495 million — to make the former steel giant more attractive to investors and pave way for its revival.

Zisco ceased operations in 2008 after it was hit by operational and financial challenges. Essar Africa Holdings, a unit of India’s Essar Group, had agreed to invest towards revival of Zisco in 2011, but the deal collapsed in 2015 over a number of disagreements.

A similar deal with Indian company Global Steel Holdings failed to materialise in 2004.

Essar planned to build a new steelworks complex, replacing the antiquated plant, and intended to export its steel products via a terminal it wanted to build in the port of Beira, Mozambique.

The Indian company was also looking into the feasibility of building iron ore, which was to be mined in Chivhu, and coal terminals at the port of Beira.

Zisco, once a major foreign currency earner used to produce about one million tonnes of steel per year at its peak and employing an average of 4 500 works, directly.

Meanwhile, the minister said the national stakeholder consultative process undertaken to come up with a national industrial development policy would soon be aligned with the direction that forms the frameworks of Zimbabwe’s new economic trajectory.

“The polices that we formulate seek to transform the economy from excessive reliance on trading and exporting of raw commodities to promotion of diversification into value added products and new export markets.”

He said the Government would also pursue value chain development strategies to be implemented in all sectors of the economy that have high employment creating opportunities.

Export generating potential economic linkages and opportunities for entrepreneurs would also be pursued, the minister added.

The industry minister also said that the value chains would facilitate industrialisation in areas such as agro-based industries, mining tourism, energy and contraction sectors