Relief for patients with drug-resistant TB 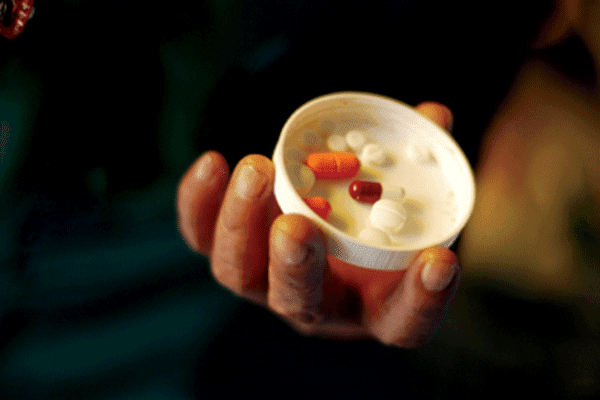 PATIENTS with drug-resistant TB in Zimbabwe will soon have an option of a shorter regimen, which reduces length of treatment for Multi-Drug Resistant Tuberculosis (MDR-TB) from nearly two years, to between nine and 12 months.

This follows efforts by the Health ministry and partners such as the World Health Organisation (WHO) to roll out a shorter, highly-effective, oral regimen for rifampicin-resistant tuberculosis.

The current two-year-treatment regimen is costly and has significant side effects and in addition, the length of the regimen makes it hard for patients to adhere, resulting in treatment interruptions, making it harder for health systems to sustain.

MDR-TB is a form of TB caused by bacteria that does not respond to isoniazid and rifampicin, which are the most powerful first line anti-TB medicines. Drug resistance may result from not completing the first instance of TB treatment as prescribed, but may also be spread from a person infected with MDR-TB through the air.

The Health ministry, with support from WHO, Clinton Health Access Initiative, The International Union Against TB and Lung Disease, recently conducted a situation analysis aimed at updating MDR-TB treatment guidelines.

The team visited Manicaland, Midlands, Bulawayo and Matabeleland South provinces, where health workers raised concern over the current treatment regimen. Side effects that include hearing loss and renal failure were cited.

“This initiative will allow us to treat patients with medicines that have fewer side effects which will enable one to go back to normal life after treatment,” she said, adding that data showed improved treatment success rates when patients are placed on the latest therapy compared to treatment with an injection containing shorter regimens or longer regimens.

“Success rates of over eight in 10 people have been observed in use of these novel regimens in other countries,” Furin added.

Deputy director for Aids and TB Unit in the Health and Child Care ministry, Charles Sandy, said the country is making frantic efforts to ensure that patients benefit from the new regimen.

“An important change is a fully oral treatment regimen with injections proposed to be replaced by more potent alternatives such as (bedaquiline), an all oral medicine,” he said.

Sandy added that in reducing the length of treatment, patients have a better chance of finishing the entire regimen.

WHO country representative to Zimbabwe, Alex Gasasira, commended the Health ministry for embracing the shorter treatment regimen, saying the move would enable Zimbabwe to end TB by 2030 in line with the Global End TB Strategy and The Sustainable Development Goals.