RENOWNED Zimbabwean poet Obert Dube issuing five Zimbabwe Republic Police (ZRP) officers for damages after they assaulted him in January 2021 in the resort town of Victoria Falls for allegedly violating a government-imposed curfew meant to curb the spread of coronavirus. 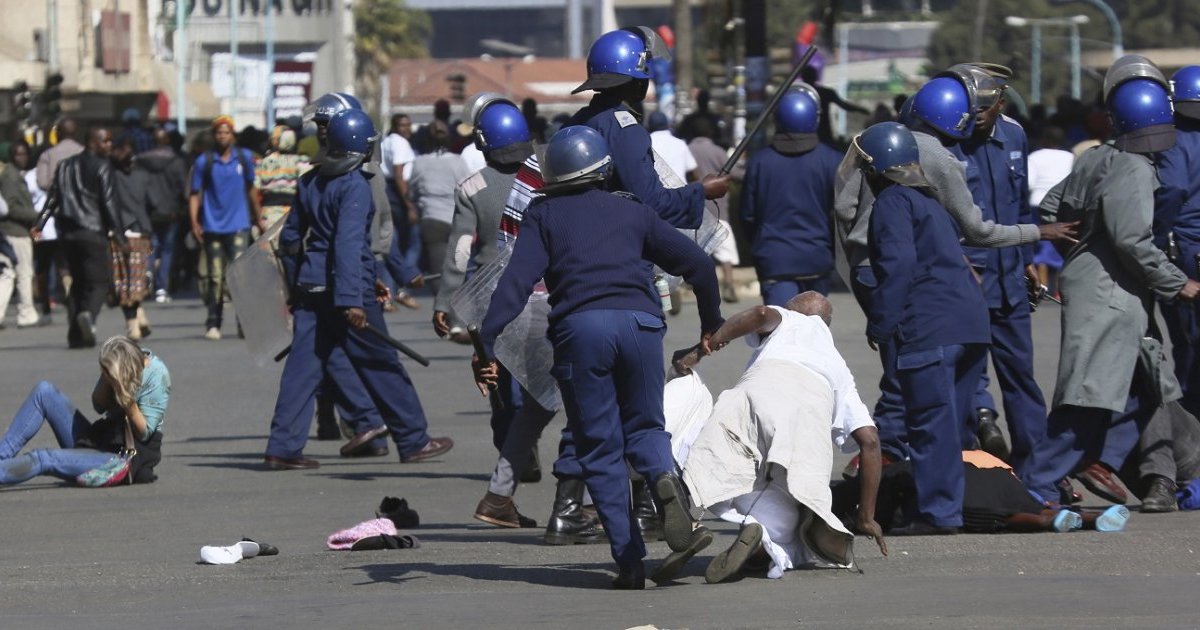 Dube was assaulted by five ZRP officers namely Constable Munashe
Chikoto, Constable Samson Moyo, Constable Njabulo Ngwenya, Constable
Nkosilathi Moyo and Constable Shelton Mathe on 20 January 2021 at
about 10: PM, who used truncheons, open palms and booted feet after
accusing him of loitering in Mkosana suburb in Victoria Falls in
violation of a dusk to dawn curfew.

The award-winning poet, who is represented by Nosimilo Chanayiwa of
Zimbabwe Lawyers for Human Rights sustained injuries on his body and
suffered physical and emotional pain as well as a financial loss while
seeking medical attention.

In a notice of intention to sue served on the five police officers
based at Mkosana ZRP base, Dube said he will soon institute legal
proceedings to claim damages against the individual police officers,
the Officer in Charge, ZRP Commissioner-General Godwin Matanga and
Home Affairs and Cultural Heritage Minister Hon. Kazembe Kazembe.

The damages, Dube said, will be for medical expenses which he incurred
in treating some injuries which he sustained, pain and suffering and
other delictual damages arising as a result of the unlawful conduct of
ZRP officers.