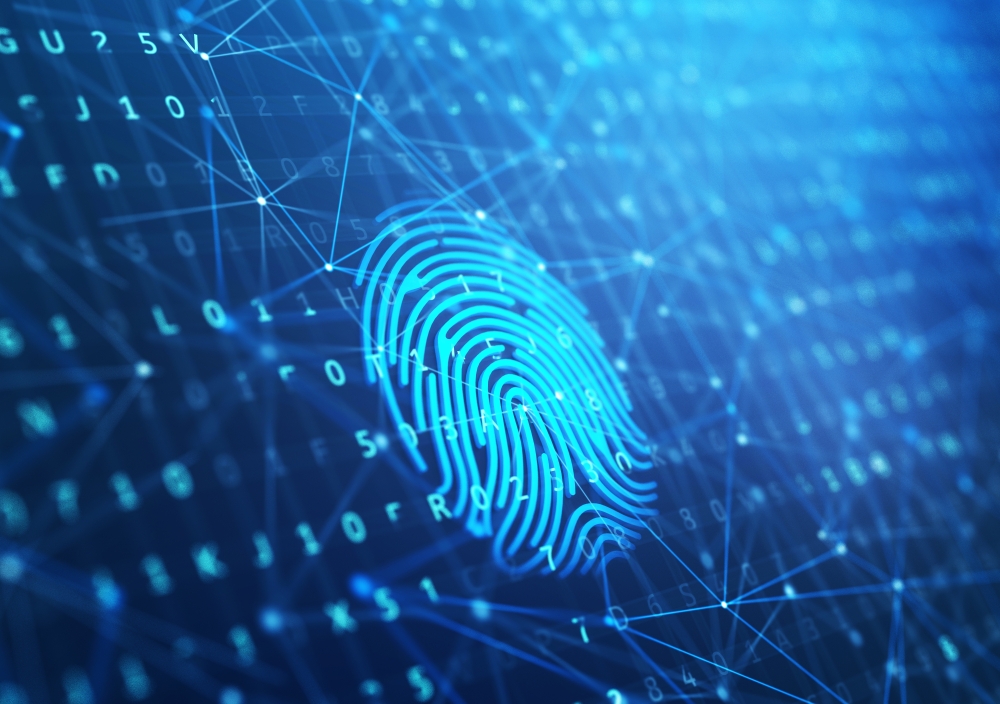 The government of Tanzania has been advised to put in place the necessary data protection and oversight regulation in order to avoid a situation where citizens are unable to access certain public and private services in the country through digital ID. This call comes as there have been reports that the country plans to make its national ID card the exclusive official identity document.

In the same vein, people described as ‘stateless’ in Zimbabwe are also reported to be going through excessive difficulties accessing public services or in their efforts to establish a legal ID.

In an opinion piece published on Africa Portal, which examines the digital ID ecosystem in Tanzania, the co-director of the African Law and Technology Institute, Patricia Boshe, provides a panoramic overview of the Tanzania’s legal identity efforts, but decries the fact that an improperly regulated ID system could portend danger for citizens and create more problems than it intended to resolve.

The writer notes that proper data protection regulation is important given the fact that in Tanzania, public and private institutions are gradually making the national ID card (known as the NIN) mandatory for identification while accessing certain services. The digital ID is also a prerequisite for SIM cards registration in the country, where biometric data is matched against NIDA’s database.

These services also include getting services from the higher education load board, the tax revenue authority, business registration, licensing authority and the government recruitment agency.

She recalled that the registration for the national ID in Tanzania began in 2013 and the issuance of the cards began in 2016, but the process has faced many hiccups.

Boshe recognized the efforts of the government to surmount these challenges, but said authorities must ensure that they system is protected to enhance privacy and engender trust.

According to her, for the Tanzanian ID system to be strengthened and be better protected, government should make sure that the system enjoys the following four characteristics: privacy, portability, persistence, and personal (uniqueness).

“Making the NIDA IDs exclusive may not be a problem if the administrative and regulatory framework is sufficient to ensure no one is excluded from accessing civic services and that ID pertaining rights are protected,” writes Boshe.

She argues that getting the ID system right will help government set the country on the right path to achieving the UN Sustainable Development Goals 16.9 target which talks about providing a legal identity for all by the year 2030.

A report by News Day highlighted the sufferings of those born in Zimbabwe who do not have any form of identification. The report also zooms on the situation of citizens who faced extraordinary challenges to establish a legal ID.

Referred to as ‘stateless,’ people in this category are mostly descendants of nationals from neighbouring countries including Mozambique, Malawi, South Africa and Zambia, and are forced to make a living out of jobs that avoid payment transactions requiring proof of identification, the report states.

There has been an outcry from stakeholders on this issue given that Zimbabwe’s 2013 constitution allows for the granting of citizenship to anyone born in the country to parents who are citizens of any Southern African Development Community (SADC) country, but that authorities continue to use the 1984 Citizenship Act to deprive this category of people of citizenship.

Even when some of them go through torturous processes to obtain the ID card, the tag ‘Alien’ is written on it, which could contribute to stigmatization.

Per the report, hundreds of thousands of these people also recently faced discrimination getting vaccination against COVID-19 because of their status. It was after a series of complaints from organizations including the Zimbabwe Human Rights Commission that the government issued a statement directing all vaccination centers to allow them get the vital jabs.