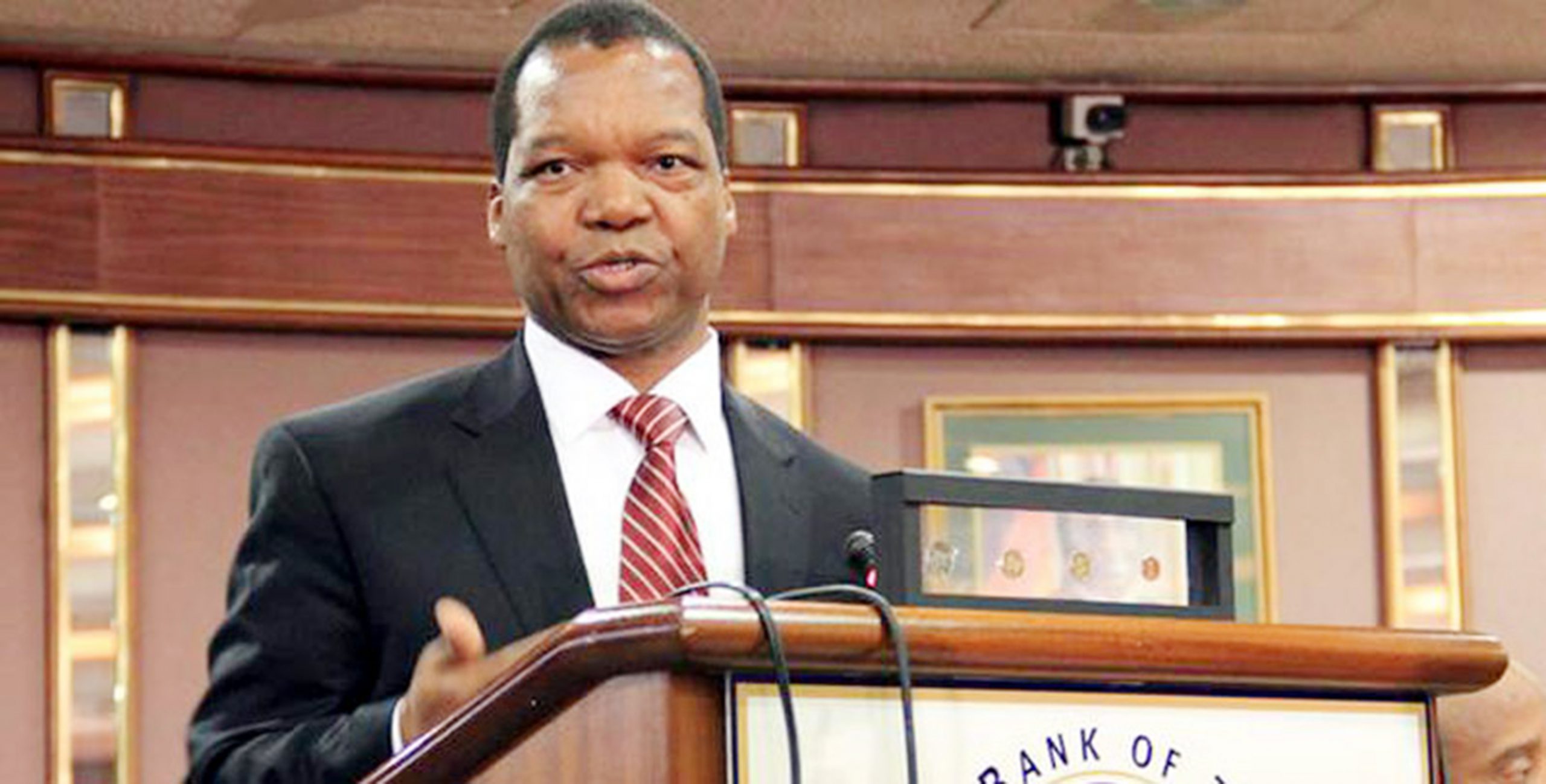 MONETARY authorities revised annual inflation targets upwards on Monday before lining up a sea of fresh policy proposals to government, as they scurried to stem a “worrisome” surge in parallel market rates, the Zimbabwe Independent can reveal.

“Worrisomely, developments on the parallel market for foreign exchange are likely to exert further inflationary pressures on the economy,” the central bank chief said.

“The country recently witnessed further depreciation of the parallel market exchange rate from about ZW$130 per US dollar to about ZW$160 per US dollar, implying a parallel market premium of above 70%. In view of recent developments, annual inflation is likely to end the year between 35% to 53%, up from the revised end targets of between 25% and 35%.

“In addition, the increase in international food and oil prices as well as global inflation continues to exert additional inflationary pressures on the domestic economy.”

Global inflationary pressures were expected to build up after the International Monetary Fund (IMF) injected US$630 billion to member states in August to help address downside risks stemming out of Mangudya told the Independent at the time that the country would also feel the impact of global economic movements.

But this week’s disclosures represented the first time in his eight years as central bank governor that Mangudya has officially defined a monetary development as “worrying”, and possibly the first time recently that inflationary targets have been raised outside a monetary policy committee meeting.

But to demonstrate the depth of the crisis confronting Zimbabwe as it enters 2021’s final stretch, black market kingpins have pushed the exchange rate by 300% since February 2020, while official market rates have advanced by only 150%.

A day after Mangudya shared his paper with Finance minister Mthuli Ncube, the RBZ intensified its crackdown on currency manipulation, ordering financial institutions on Tuesday to effect a two-year freeze of 30 individuals’ bank accounts.

The central bank governor claimed the 30 were the culprits behind rocketing parallel market rates.

But his jitters were possibly amplified by Monday’s Zimbabwe National Statistics Agency’s September cost of living data, which showed hardships continuing to afflict long suffering consumers following a Total Consumption Poverty Line (TCPL) rise to ZW$38 971 (about US$444). This figure was ZW$37 169 (about US$424) in August.

Zimbabwe has for years struggled with acute foreign currency shortages to fund public projects and private sector requirements. The country only re-introduced its own domestic currency in 2019, ending a decade of dollarisation.

But in the past two months, the domestic currency has been severely battered on the stubborn parallel market, depreciating to US$1:ZW$180 at one point in August, after trading at US$1:ZW$120 during most of the first half.

Pessimists have projected the unit might plummet to US$1:ZW$200 by year-end

But Mangudya this week left no stone unturned, telling the government to watch the civil service payroll, while managing potentially difficult pressures coming out of farmers to get more as the currency depreciates.

This will be vital in helping him achieve his tough disinflationary strategy.

“The downside risks to inflation currently emanate from possible adjustments in some administered prices; particularly electricity, whose price is expected to be reviewed in the third quarter of the year,” he said. “In addition, international food prices are expected to increase by about 25% in 2021 over 2020, before stabilising in 2022.”

Mangudya showed more inflationary pressures building out of reserve money developments, although the central bank chief downplayed this development, saying this was only a fraction of broader headwinds to his monetary policy.

“Following reduction in the quarterly reserve money target to 20%, reserve money will now be contained within the target of ZW$35 billion (about S$402 million) by December 2021. The bank is of the view that the current monetary policy measures are yielding positive results and will be maintained going forward. Moreover, compared to prior periods before June 2020, the foreign currency to reserve money coverage ratio had significantly improved, a development which should guarantee exchange rate stability witnessed since the introduction of the auction system in June 2021.”

He said the dynamics above suggested that the recent widening in parallel market activity was not entirely related to reserve money growth, but also reflected store of value considerations and low demand for local currency.

“Government needs to scale up treasury bill issuance, particularly to the non-bank sector, so as to deflect the potential risk to monetary stability and the disinflation programme, of underperformance in the borrowing plan,” Mangudya pointed out.

“Other fiscal risks to monetary policy may emanate from civil servants’ wage pressure. So far, the government has progressively adjusted civil service wages…and the adjustments were broadly in line with budgeted amounts.

“Civil servants are, however, pushing for pre-October 2018 salary levels of an equivalent of about US$500 a month for the lowest paid worker. If this is acceded to, some monetary risks may arise if the additional adjustments are awarded outside the original budget, since there is no supplementary budget.”

Mangudya added: “Going forward, financing pressures may also arise from requests for an upward review of the grain producer prices in view of the exchange rate depreciation on the parallel market. The parallel market currently ranges from ZW$140-ZW$150 per US dollar, thus eroding the earlier announced producer prices, with potential to impact on grain deliveries in the future.”

He said whilst the government should be commended for moving away from the largely inefficient command agriculture scheme towards a more refined version namely, smart agriculture, the guarantees extended to the participating banks under the new scheme still remained a contingent liability to government, which would need to be funded in the event of default by farmers.

“Heightened financing pressures may end up forcing government to resort to the central bank or private banking sector financing, to the detriment of the disinflation programme or at the expense of credit to productive sectors, respectively. Government is, however, cognisant of the need to harness all financing sources, other than from the central bank,” Mangudya said.

The central bank chief said current fiscal and monetary performance had been supporting each other.

Mangudya added that the revenues and expenditures were 8,59% and 4,12% higher than the target for the period, partly reflecting the higher economic growth than had initially been projected.