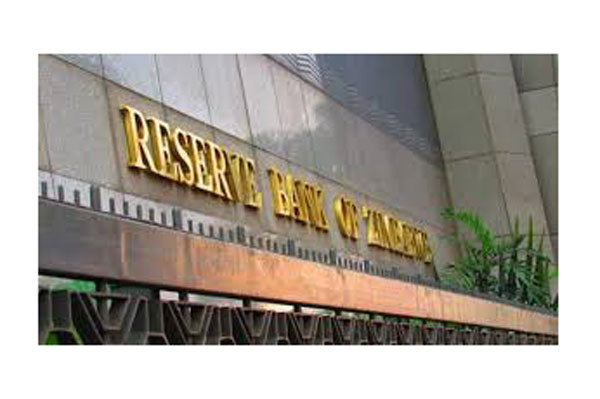 In an interview with the Zimbabwe Independent in the aftermath of taking drastic action against 30 individuals accused of fuelling exchange rate fragilities this week, Mangudya said the action was important to address economic challenges.

He said raids were conducted following the recent surge in the parallel exchange rates and the proliferation of social media advertisements by foreign currency dealers.

The RBZ chief said the Financial Intelligence Unit (FIU) launched an operation targeting the advertisers with an objective of bringing to book the perpetrators of the currency attack.

“The operation seeks to fully identify and blacklist forex dealers that are manipulating the exchange rate on the parallel market for no apparent reasons other than for them to benefit from profitable arbitrage opportunities and, in the process of doing that, destabilising the economy and stoking inflation,” he said.

“The operation also seeks to identify the sources of the local currency that is being used to buy forex on the parallel market.

“This report covered the activities that were conducted on the 27th and 28th of September 2021. The operation is ongoing.”

The rate fixers start with local currency float in the morning which they then use to offer to their clients at their predetermined exchange rate, according to the RBZ boss.

He said the objective of the dealers was to create arbitrage opportunities.

“The FIU’s approach has been to penetrate the WhatsApp groups, especially early in the morning when the dealers still had their Zimbabwe dollar float,” Mangudya said.

“The FIU used the Bank Use Promotion Act, Exchange Control Act and Statutory Instrument 127 of 2021 that deal with violations such as unauthorised trading in foreign exchange currency, money laundering, exchange rate manipulation and dirty arbitrage to drive the rate upward and thereby resulting in increases in prices of goods and services in economy, to the detriment of the entire economy.

“The FIU has intensified its investigation to identify, expose and take action against businesses that have been funding these rate fixers,” he added.

Meanwhile, the RBZ boss said this week the country was expected to post a surplus this year, underpinned by strong recovery in the global economy, which is expected to rebound by 6% this year.

He said in addition to stronger mineral prices, tobacco prices were firm in the past marketing season compared to 2020.

“Accordingly, the current account is now projected to register a huge surplus position of about US$1 090,7 million in 2021 up from the initial projection of US$611,5 million,” Mangudya said in a 14-page paper sent to the Ministry of Finance.

He said the surplus on the current account was being driven by diaspora remittances and other transfers, which saw the secondary income balance of close to 50% during the first half of this year over the same period in 2020.

He added that the stronger external sector performance had translated into increased foreign currency nostro balances.

“Assuming an amount of at least US$500 million cash outside the banking sector, this translates to foreign currency holdings of above US$2 billion against equivalent of around US$300 million reserve money readily available for transactions,” Mangudya said.