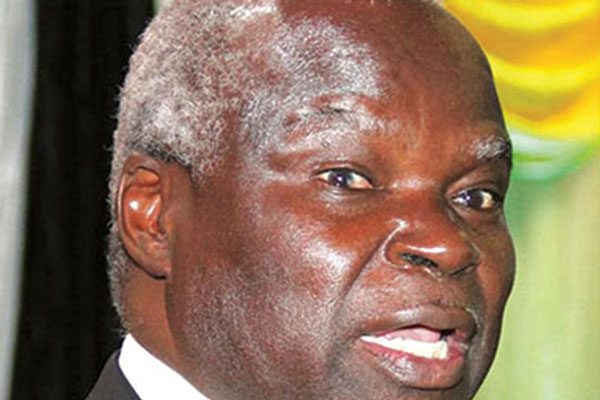 Accused of forging council documents to purchase a Toyota D4D pick-up, Nyandoro was suspended in December 2012, but has since gone back to work under unclear circumstances.

He falsely drafted management meeting minutes purporting that the management had discussed the variation of price for his vehicles when no meeting was held.

Combined Gokwe Residents Association (CGRA) chairperson Nefas Mhangami said they want the Local Government ministry to investigate the circumstances that led to the lifting of Nyandoro’s suspension when the case against him was very clear.

“We, the CGRA, have endorsed a few annexures of how Nyandoro is behaving in the Gokwe Town Council. It is a risk to continue having him at council before he clears himself on several corruption allegations,” Mhangami said.

Council also found Nyandoro guilty of collecting money for the purchase of curb locks, but failed to bring the necessary receipts after converting the money to his own use.

Nyandoro is also accused of conniving with MDC Alliance councillor Darlington Mudondo to swindle the council of US$10 000 meant to buy a NP300 vehicle in 2011. The vehicle is still to be delivered to Gokwe council.

Mudondo was later fired by the ministry over the issue that also led to the dismissal of former town secretary Tapiwa Marongwe.

In his initial suspension, council stated that he was involved in an act of dishonest, negligent performance in terms of the Urban Council Act. Recently, Nyandoro was accused by councillors of helping suspended town secretary Melania Mandeya and finance director Jockonia Nyoni to destroy documentary evidence required by the Zimbabwe Anti-Corruption Commission against the two.

Mhangami said, as residents, they have lost trust in paying their money amid claims of corruption at council.

“Nyandoro must be cleared first. His accomplices paid for their actions and we are surprised he is back. We don’t condone corruption,” Mhangami said.

The Gokwe council has been in the media for the wrong reasons over the last few years.

Last month, there were reports that an EcoCash agent line used by residents to pay rates was stolen before it was found dumped inside council offices three months later and investigations are underway.